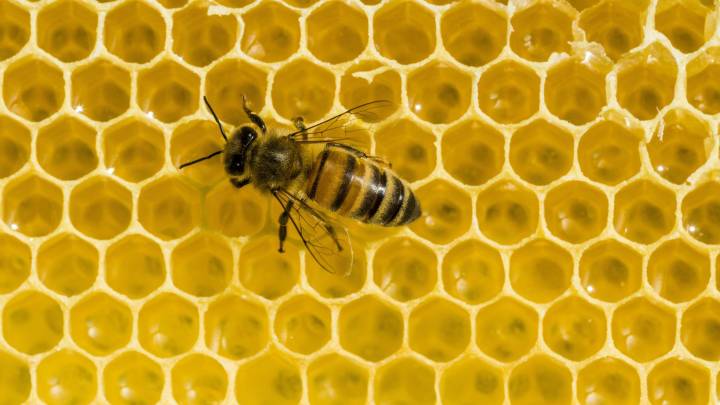 When you think of common targets for thieves, beehives probably don’t rank high on the list. That didn’t stop someone from nabbing almost 100 beehives from a California orchard, causing tens of thousands of dollars in lost revenue for the owner and leaving local law enforcement scratching their heads.

As KCRA reports, the hives belonged to beekeeper Mike Potts, owner of Pottsy’s Pollination, a company headquartered in Oregon. Orchard operators hire beekeepers like Potts to provide bees that pollinate their plants, ensuring good yields and keeping the plants healthy. Unfortunately, someone decided that the bees would be better off elsewhere, and yanked the beehives from the pallets they were resting on around the orchard located near Yuba City.

The bees, which were being used to pollinate an almond orchard, represent roughly one-third of the Pottsy’s Pollination operation. Speaking with KCRA, Potts said that the theft will likely set him back around $44,000 in lost revenue, but the top priority right now is finding the bees.

The obvious question here is how someone could make away with a bunch of beehives without being noticed. Potts believes the thief would have needed something like a flatbed truck in order to pull it off, and that the stolen items would be easily identified. Local law enforcement is investigating the theft.