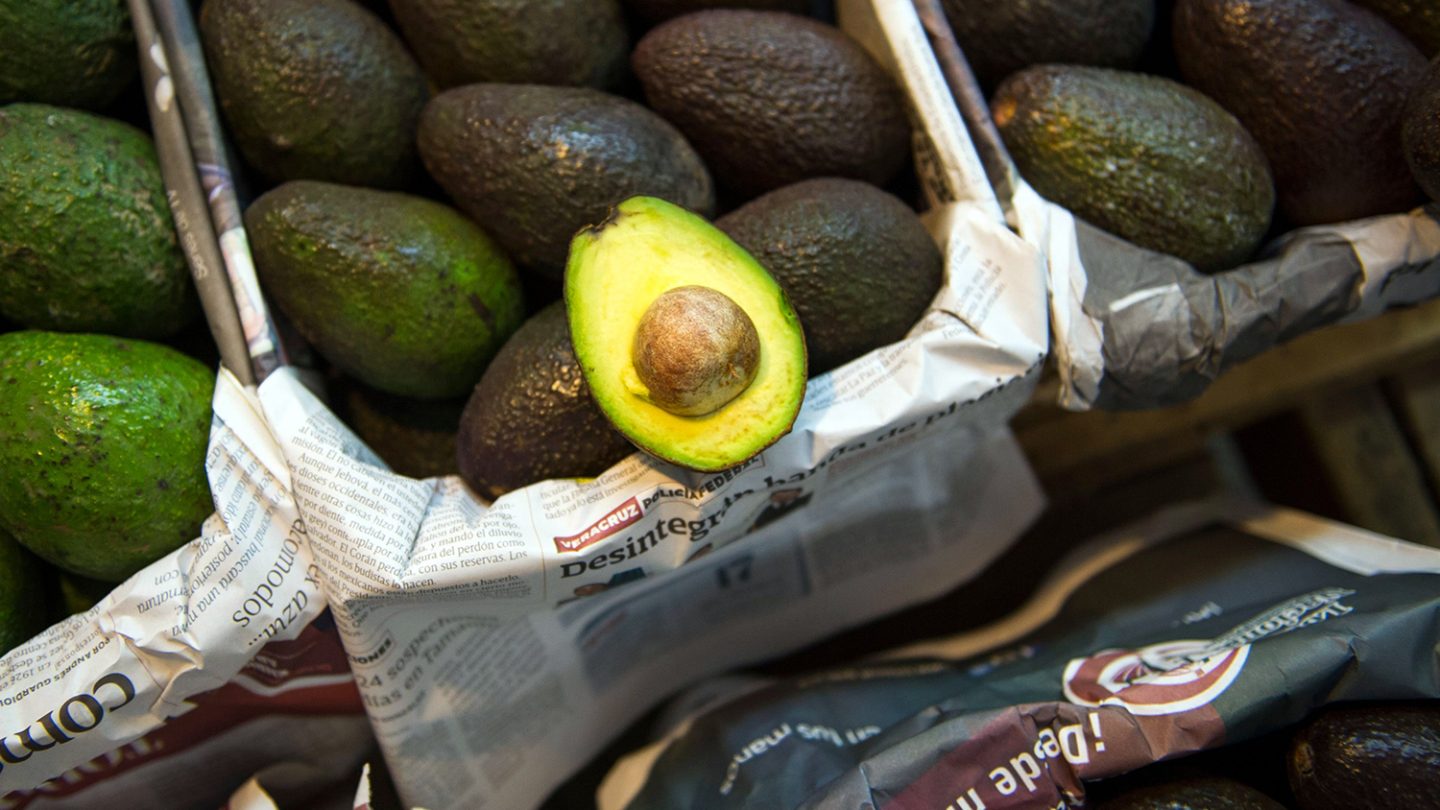 Avocados have rapidly grown in popularity over the last half decade or so, earning the “superfood” label and being included in what many people would consider to be a healthy diet. However, if you happen to live in one of six states where California-based Henry Avocado Corporation ships its veggies you’ll want to look very closely at where your avocados originated, or risk a nasty bacterial infection.

Over the weekend, Henry Avocado issued a recall of bulk shipments of its vegetables due to what it deems “the potential to be contaminated” with the bacteria Listeria monocytogenes. The recall affects Arizona, California, Florida, New Hampshire, North Carolina, and Wisconsin.

The recall, which includes both conventional and organic avocados grown in California, only affects produce packed and shipped from California. Complicating matters is the fact that Henry Avocado also imports and sells avocados grown in Mexico, but those shipments carry no risk of contamination and may still be consumed.

Henry Avocado provides some guidance on recognizing the difference:

A listeria infection, called listeriosis, can be devastating in children, the elderly, and those with weakened immune systems. The CDC estimates that around 260 people die each year from the bacterial infection, with flu-like symptoms and increased risks for pregnant women due to the potential for miscarriage.

Henry Avocado is urging anyone who may have purchased some of the contaminated produce to avoid eating them and either throw them out or return them to grocer where they purchased them in order to receive a full refund.