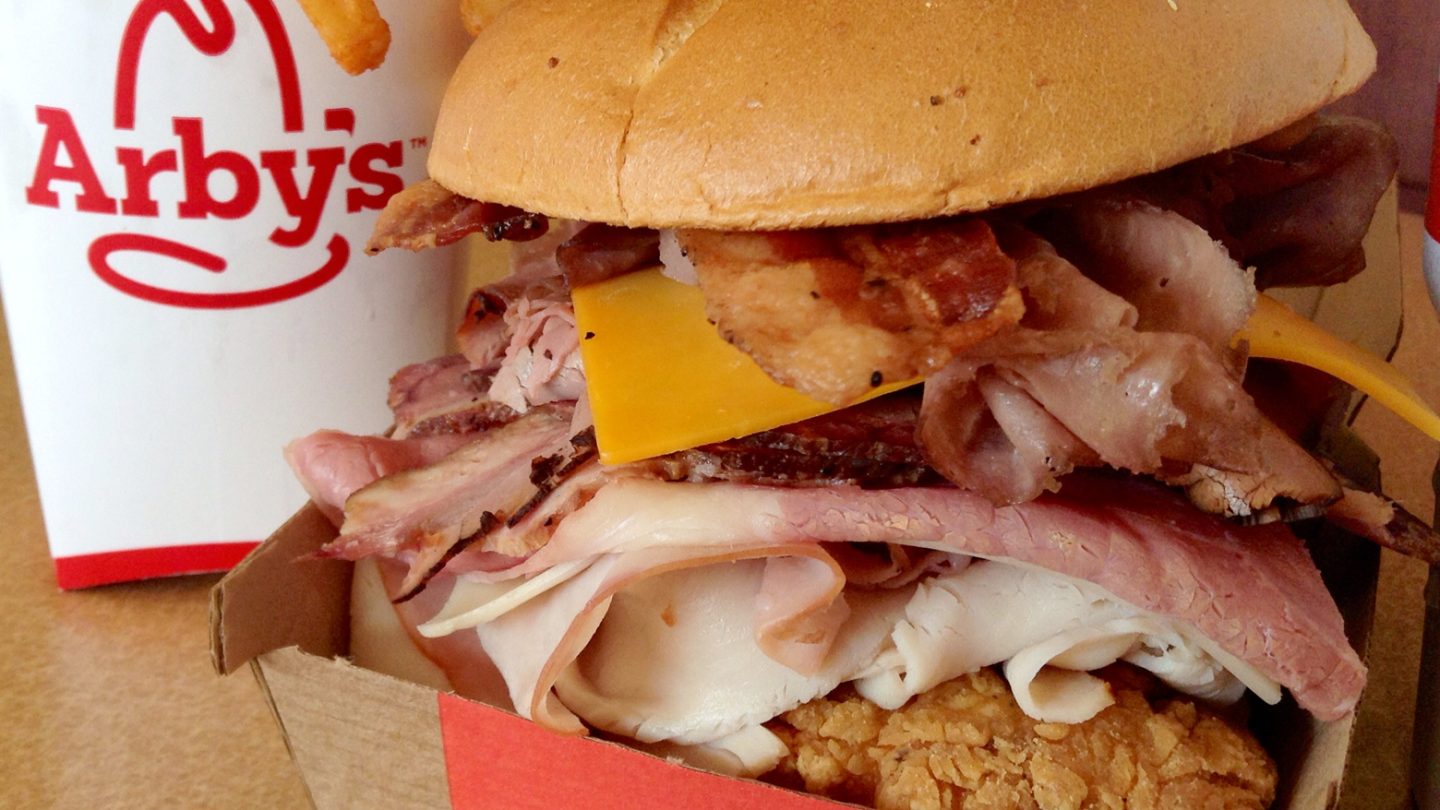 Have you ever noticed that the voice-over on a fast food commercial is usually a guy, and that guy usually has a pretty deep voice? Advertisers have long known that humans have rather predictable associations when it comes to sounds, and a new study by researchers at the Georgia Institute of Technology and Vanderbilt University just provided some very concrete evidence to support of one those suspected mental connections: deep voices and low-pitched sounds force your brain to think something is big.

In the paper titled Sounds Big: The Effects of Acoustic Pitch on Product Perceptions, the researchers discovered that viewers will inherently believe something is larger if it is paired with a deep voice or lower-pitched music. That mental association held true for everything from fast food to an advertisement for a laptop computer, and was proven to be quite predictable.

“There is meaning in sound that transcends language,” the researchers explain in the study. “Structural differences in the sound of a spokesperson’s voice or a piece of background music can influence a consumer’s perception of product attributes through cross-modal inference.” The team expects that their work will inform future advertising efforts for various companies, now that it’s been made public, and expect that ad agencies who weren’t yet taking a scientific approach to how sound impacts perception will begin doing so in short order.

So, if you’ve ever bothered to wonder why Arby’s chose Ving Rhames to voice its ever entertaining TV ad spots, now you know.