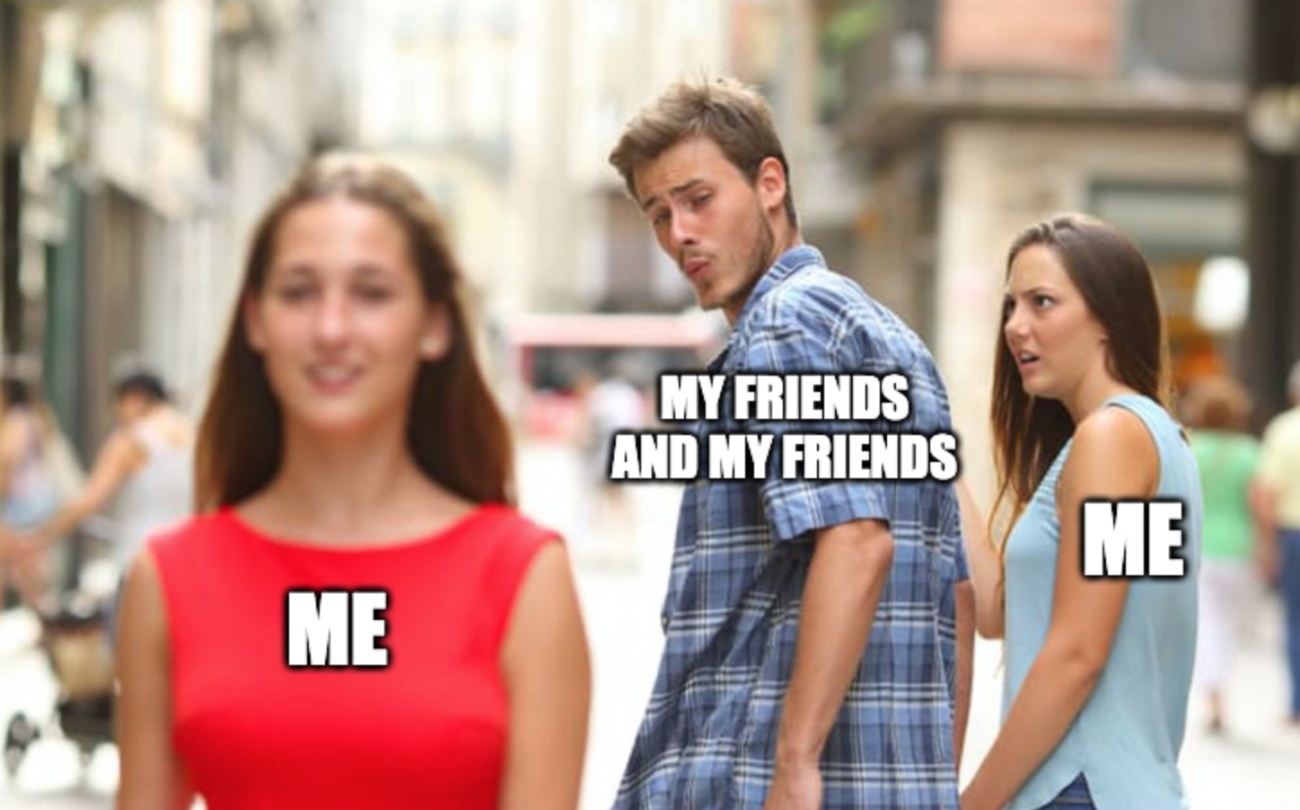 Ah, memes. The internet’s favorite way of communication is a rapidly-growing, fast-moving combination of images and blocky text, and if you take a week off of the web you’ll have missed a generation of new memes. There are good memes and there are bad memes. The good ones get shared, reposted, and spread all across social media. You never see the bad ones because, well, they don’t get shared.

Now, a new class of memes is being born, and they’re not created by human hand. They’re AI memes, and ImgFlip — an online tool for making memes, charts, and other visual oddities — has unleashed them upon us at the best possible time.

The idea here is pretty simple. You take popular meme formats like “Distracted Boyfriend” or “Two Buttons” and you let an AI come up with the text labels and captions. With so many memes on the internet, training such an algorithm is easy for ImgFlip. The site funnels memes created by users using the site’s own meme-making tools into the neural network, teaching it how to be funny.

Somehow, against all odds, it works rather well in an absurdist kind of way.

“These captions are generated by a deep artificial neural network,” the site explains of the AI meme generator. “Nothing about the text generation is hardcoded, except that the maximum text length is limited for sanity. The model uses character-level prediction, so you can specify prefix text of one or more characters to influence the text generated. Using someone’s name or other short text as a prefix works best.”

Sometimes the AI crafts a meme that looks like it was made by a person. The flow of the labels matches what you might already expect to see. Other times, nothing seems to match, and word salad fills the screen. It’s the memes that fall right in the middle of these two extremes that hit me the hardest. They’re delightful and absurd and endlessly browsable. All you have to do is pick a meme format and let the AI come up with whatever it wants. Here’s a tiny sampling of the results. 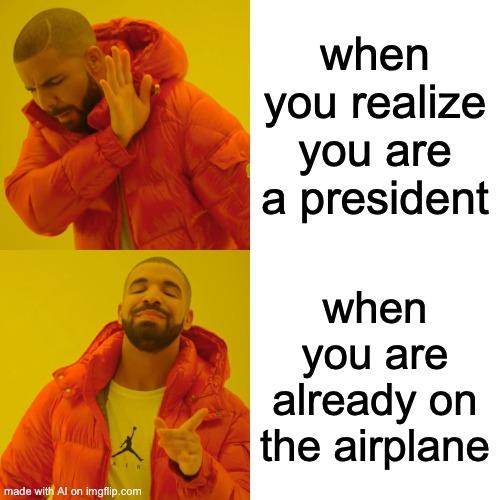 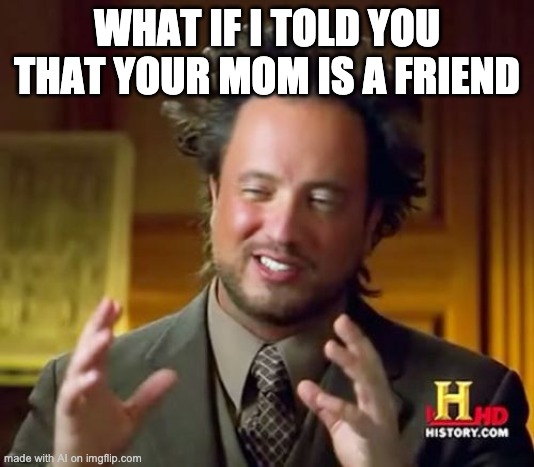 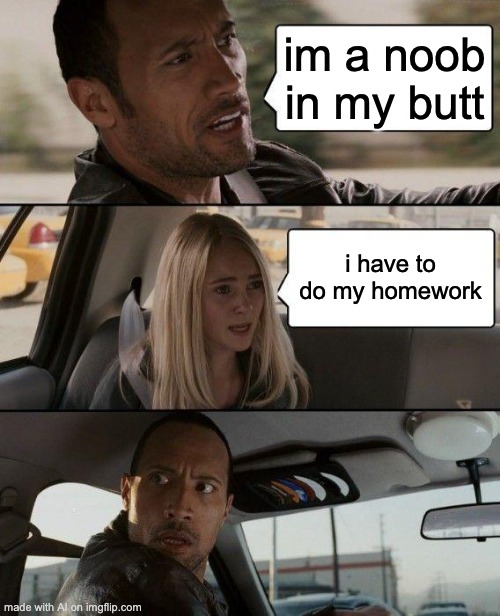 Maybe it’s just the mild delirium of being stuck inside during a viral pandemic, but there’s something that is just so incredibly perfect about this goofy web tool. I’d highly encourage you to try it out for yourself, or at least hop on the site and browse the collection of AI memes others have already generated.