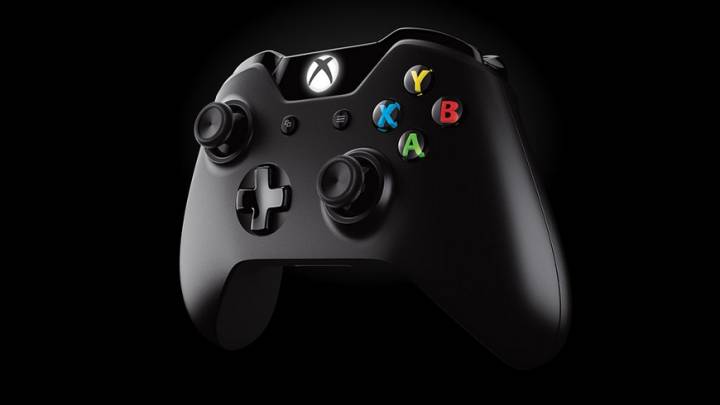 The Xbox One and the PlayStation 4 are on a relatively level playing field as the new generation revs up, but Microsoft and Sony will find ways to help consumers differentiate between the two in the coming months and years. Sony has already played its trump card by offering free games through PlayStation Plus, but Microsoft might be closing in on its own digital initiative to give Xbox One owners better deals.

Mike Ybarra, studio manager at Xbox, tweeted on Monday that Xbox owners have been asking for better deals on the Xbox digital marketplace, so his team is going to begin testing a few options. Starting tomorrow and running until the 24th, Ryse: Son of Rome, a launch game for the Xbox One, will be discounted 33% to $39.99 on Xbox Live.

Console owners have been demanding competitive digital download prices for years, but other than occasional discounts and holiday events, more often than not a used copy of a game costs significantly less than its digital counterpart, even months or years after release. As for Ryse, preowned copies at GameStop are still listed at $54.99, $15 over the promotional price being offered on Xbox Live this week.

We don’t know what this means for the future of Xbox One digital pricing, but if the response is positive, expect more promotions like this in the future.