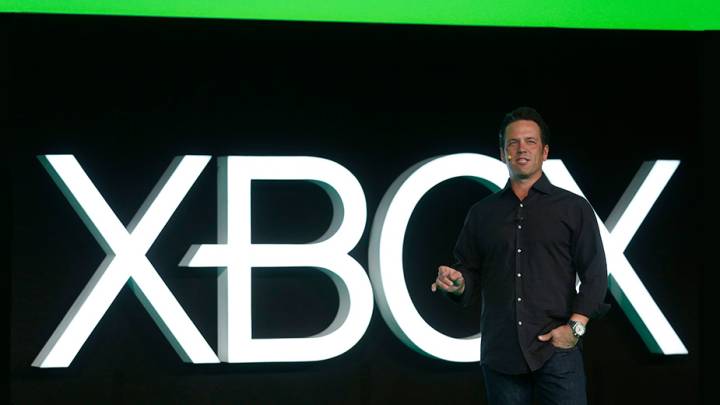 It’s basically a second E3, and on Tuesday at 10 a.m. ET, Microsoft will kick off the show with a live streamed briefing showcasing games we saw earlier this summer and debuting new games for the very first time.

The two most anticipated games of the show are undoubtedly Crackdown and Quantum Break, two Xbox One exclusives that didn’t make it to E3 this year. Fans have been especially eager to see where Microsoft is taking the Crackdown series in the new generation. The curiously unmentioned Scalebound is also expected to make an appearance.

As for third parties, Microsoft hasn’t spoiled any surprises, but considering the fact that Sony has decided to skip Gamescom 2015 altogether, the Xbox team likely had many willing candidates to choose from to join them on the big stage. We’ll see exactly what the Xbox One has to offer for the rest of 2015 when the stream begins at 10 a.m. ET.