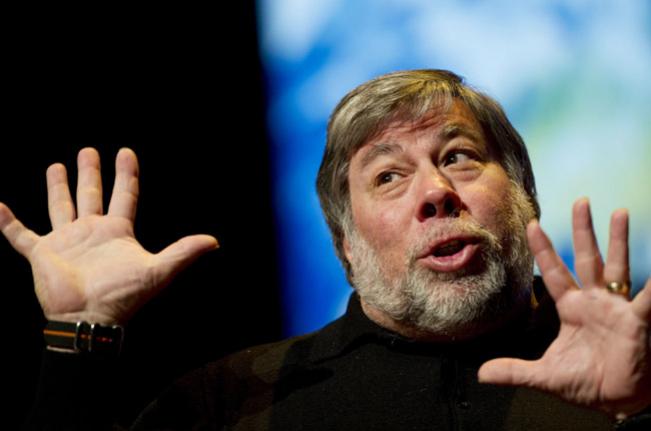 Apple co-founder Steve Wozniak recently sat down with CNN’s Piers Morgan and spoke about a variety of topics, including the NSA spying controversy and whistleblower Edward Snowden. Wozniak noted that he rarely takes sides and instead likes to talk about what really happens. He compared Snowden to Daniel Ellsberg, who famously leaked the Pentagon Papers in 1971, explaining that both leaks “changed my life.” Morgan pointed out that had inventors such as Wozniak not created computers, the government wouldn’t be “snooping around our affairs.” Wozniak noted that he does “feel a little guilty,” however “not totally.”

“We created the computers to free the people up, give them instant communication anywhere in the world, any thought you could share it freely,” he said to Morgan. “It was going to overcome a lot of the government restrictions. We didn’t realize that in the digital world there are a lot of ways to use the digital technology to control us, to snoop on us.”

Wozniak explained that “in the old days of mailing letters, you licked it, and when you got an envelope that was still sealed, nobody had seen it.” Now, he said, you cannot have a private conversation because of email, to which “anyone can listen.”

A video of Wozniak’s appearance on Piers Morgan Live follows below.