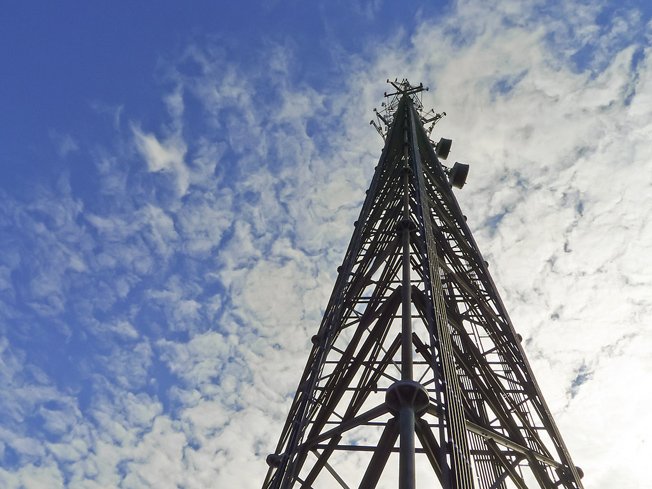 Remember how exciting LTE-Advanced peak speeds of 1Gbps used to be? Well they still sound exciting but they’re nothing compared to what German researchers have just accomplished. TechWeek Europe reports that “researchers from the Fraunhofer Institute for Applied Solid State Physics (FIAF) and the Karlsruhe Institute for Technology (KIT) have managed to transmit data over the air at a speed of 40 Gbps,” a world record for wireless data speeds that just happens to be “fast enough to send a full DVD in under a second.” Network engineers who worked on the project tell TechWeek Europe that the new wireless technology could be used to offer fiber-like connectivity to rural areas that have been previously unable to get access to high-speed Internet capabilities.