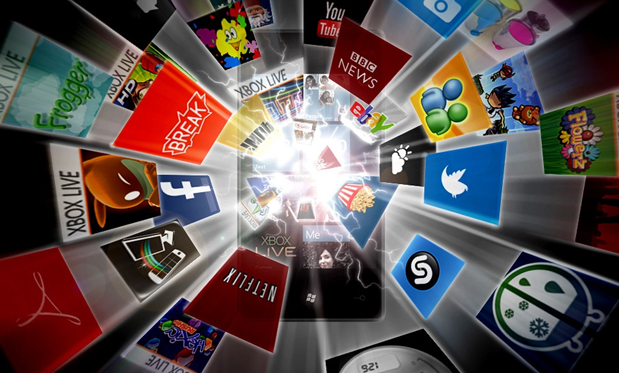 At its Windows Phone 8 launch event on Monday in San Francisco, Microsoft (MSFT) announced its Windows Phone Store is now filled with 120,000 apps. The Redmond, Washington-based company also unveiled that Windows Phone is now available in 50 languages. Comparatively, Apple’s (AAPL) iOS App Store has over 700,000 apps and Android has 675,000 apps.

Microsoft’s corporate vice president Joe Belfiore didn’t stop there, though. Belfiore said that Windows Phone 8 will have 46 of the top 50 apps on other smartphone platforms including Temple Run, Words With Friends, Angry Birds Star Wars and Pandora. To entice user to Windows Phone 8, Microsoft is tossing one year of ad-free Pandora with every device.