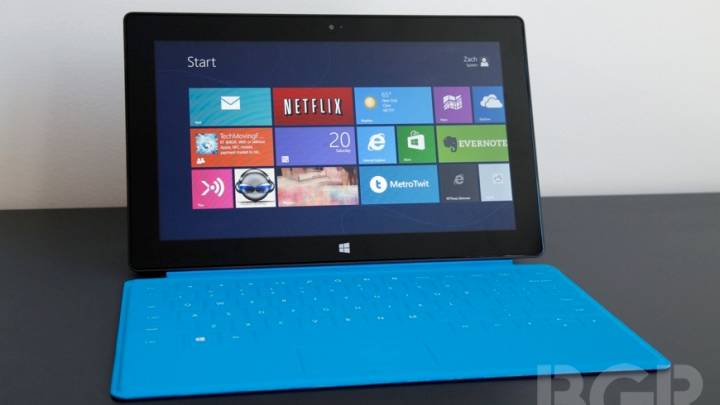 Windows Blue is hardly a secret at this point, but Microsoft finally confirmed that it is prepping an update to its Windows 8 operating system that will be released this year. Windows 8 has done nothing to boost sales for struggling PC vendors. In fact, some believe it is having the opposite effect. “Blue” will be Microsoft’s attempt to reverse course and tweak Windows 8 so that it better suits users’ needs.

“Windows Blue is a codename for an update that will be available later this year, building on the bold vision set forward with Windows 8 to deliver the next generation of tablets and PCs,” Microsoft CMO Tami Reller said in a Q&A on Microsoft’s blog. “It will deliver the latest new innovations across an increasingly broad array of form factors of all sizes, display, battery life and performance, while creating new opportunities for our ecosystem.”

Reller continued, “Windows 8 is a big, ambitious change. While we realize that change takes time, we feel good about the progress since launch, including what we’ve been able to accomplish with the ecosystem and customer reaction to the new PCs and tablets that are available now or will soon come to market.”

The executive also confirmed that Microsoft has now sold more than 100 million Windows 8 licenses to its partners.

Blue is expected to launch as Windows 8.1 ahead of the holidays this year, bringing support for smaller tablets and, according to rumors, it will also reintroduce the Start button and allow users to boot and log in directly to the Desktop screen.