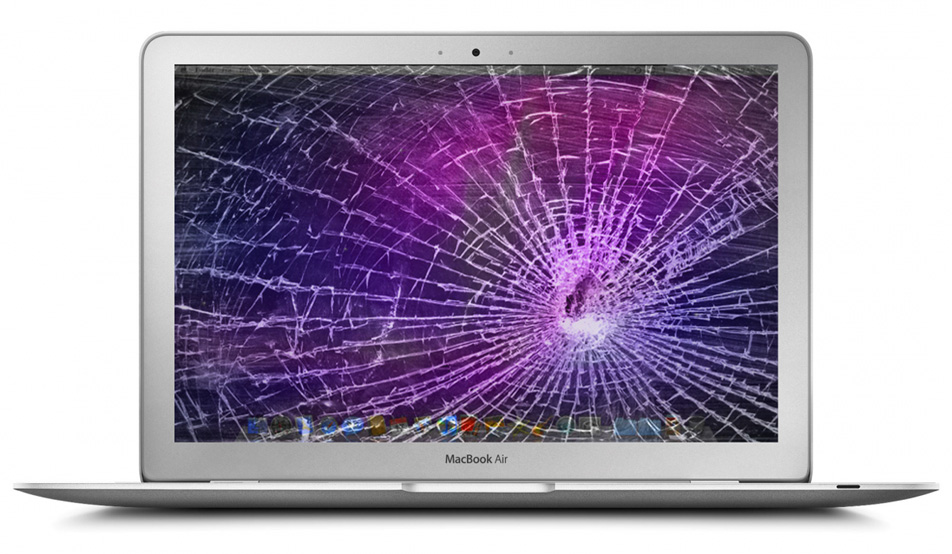 Windows 10 has not been the boost PC vendors were hoping for. Reports from both Gartner and IDC earlier this week suggested that PC sales fell between 7% and 11% year over year in the third quarter, which is a huge hit considering the wave of new hardware that has been released over the past few months. With vendors seemingly running out of options in their attempts to stir up interest in their wares, Microsoft has stepped in with a new offer aimed at incentivizing users to upgrade to a new Windows 10 desktop or laptop.

The deal offers customers $200 to trade in an old Windows laptop when upgrading, but the company will pay you even more if you jump ship from Apple’s camp and switch from a Mac to a Windows 10 PC.

A new promotion from Microsoft called Easy Trade Up offers customers the opportunity to turn in their old notebook PC for money when purchasing a qualifying new Windows 10 machine. Qualifying Windows 10 computers include any desktop, laptop or convertible purchased from a Microsoft Store for at least $599.

Microsoft’s limited-time deal offers takers $200 in exchange for an old Windows laptop, which is certainly better than letting the old machine waste away in a closet somewhere. But if a user is jumping ship from a MacBook and switching to a new Windows machine, Microsoft will pay even more: $300 instead of $200.

Here are the key details from Microsoft’s site:

It’s a decent deal for users planning to upgrade to a new computer, but you’ll have to act fast if you want to take advantage of the offer. New purchases will have to be made at a Microsoft Store by the end of the day on Tuesday, October 20th, in order to qualify.