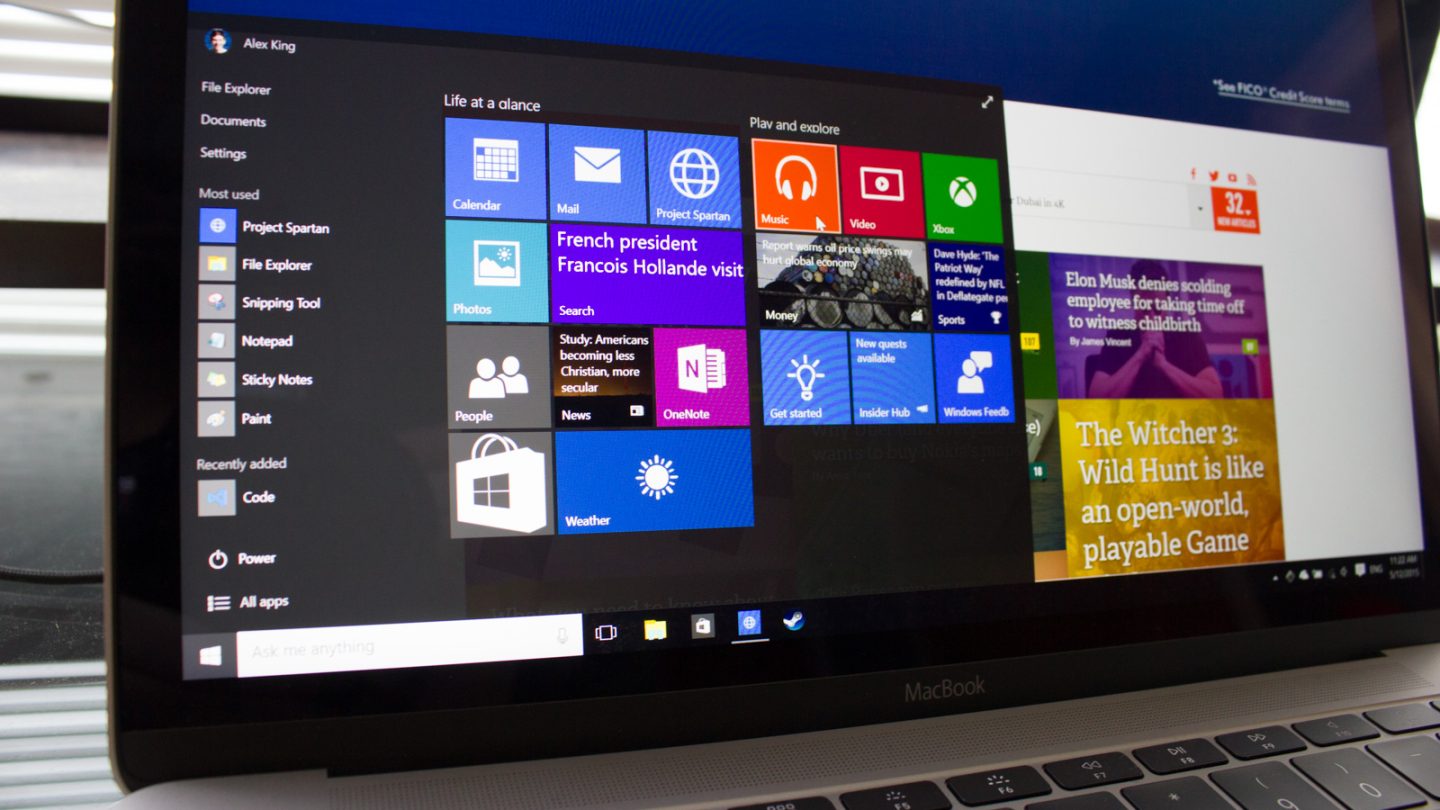 Microsoft said on a number of occasions that its bold Windows 10 operating system intended to unify user experience across desktop, mobile and Xbox will be released this summer, without committing to an actual release date. However, a new report may have just narrowed down the launch window to a specific month, and it’s sooner than you might have thought.

Sources familiar with the matter have told The Verge that Microsoft has not change its mind regarding the Windows 10 launch. The company has been eying a July release for months, and July 29th might be the day the final Windows 10 build is released.

Microsoft apparently wanted to announce the date back at Build 2015, on April 29th, to mark three months until launch, but it wasn’t absolutely sure it would be able to meet the deadline.

The company is expected to issue its Windows 10 RTM (release to manufacturing) build by the end of June. Internally, Microsoft is nearing the code completion phase, a state in which Windows 10 will be locked and engineers will focus on killing known bugs rather than adding new features.

The blog says that unlike previous Windows releases, there will be a smaller gap between the release to manufacturing build and the commercial release of the software. Of note, Windows 10 will be available as a free downloadable upgrade to existing Windows 7 and Windows 8 users.