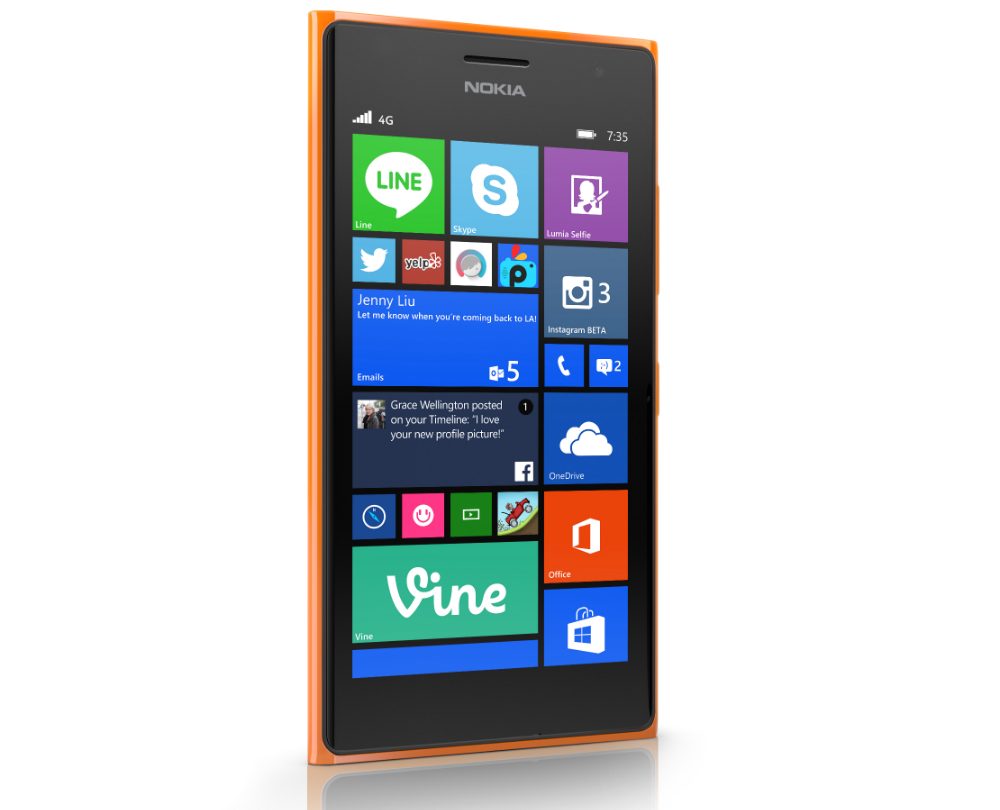 Even though it’s been pumping out mostly dirt-cheap Lumia Windows phones in the past few months, Microsoft has also promised fans that it’ll also launch some high-end devices at some point too. The company has yet to make any official announcements on the matter, but sources familiar with the plans have already told Nokia Power User that at least four new Lumia handsets will be available later this year, including two high-end models and two mid-rangers.

For lack of better/official names, the flagship Lumias are referred to as “Lumia 940” and “Lumia 940 XL”. The devices are supposed to be 5-inch and 5.7-inch smartphones, respectively, that will feature “bleeding-edge” specs, including top processors and displays.

The publication says the smartphones may pack a 24- or 25-megapixel main camera, a 5-megapixel (or higher) front-facing camera, and some advanced features including 3D-interaction, an Iris scanner and native Pen support.

On top of the Lumia 940 series, a couple of mid-range Lumia devices will also be launched this year, whose official names are also yet to be confirmed.

The “Lumia 840” is supposedly a 5-inch smartphone that’ll pack a 13- or 14-megapixel PureView camera and 5-megapixel front-facing camera. The device would sport a better processor than the Lumia 830 and a similar, or slightly modified design.

Actual release dates and prices for these upcoming Windows 10 phones aren’t available at this time though.