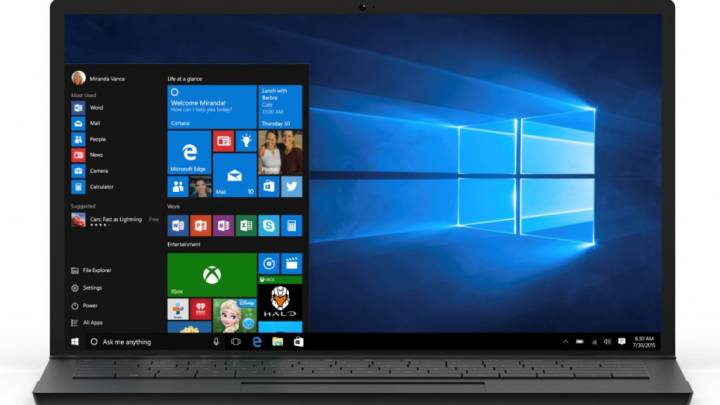 As the best version of Windows we’ve seen in years, it should come as no surprise that consumers are downloading and installing Windows 10 in large numbers. Of course, it doesn’t hurt that upgrading to Windows 10 is free for both Windows 7 and Windows 8 users, but that’s a topic for another story.

DON’T MISS: The one Windows 10 tweak every user needs: ‘GodMode’

Just 24 hours after Windows 10 was first made available, Microsoft announced that its next-gen OS had already been downloaded to 14 million devices. Not too shabby given that Windows releases are no longer the massive news stories that they once were.

Impressively, user interest in Windows 10 doesn’t appear to be waning one bit. Writing for Neowin, Brad Sams reports that sources in-the-know have told him that Windows 10 downloads are now over 25 million and may even be inching higher.

Last week Microsoft pushed the big red button that released Windows 10 to the world and while the company initially announced 14 million installs after 24 hours, sources are telling us that the mark has surpassed 25 million and may be as high as 27 million.

All in all, it appears that the Windows 10 launch has been a resounding success. While there have been a few hiccups along the way, releasing Windows 10 as a free upgrade may have been one of the smartest moves Microsoft has made in quite some time.

Not everyone, though, is thrilled with Windows 10. As highlighted earlier in the week, Mozilla CEO Chris Beard recently lambasted Microsoft for making it more difficult for users to preserve their default web browser, resulting in Microsoft Edge becoming the new default upon installation.