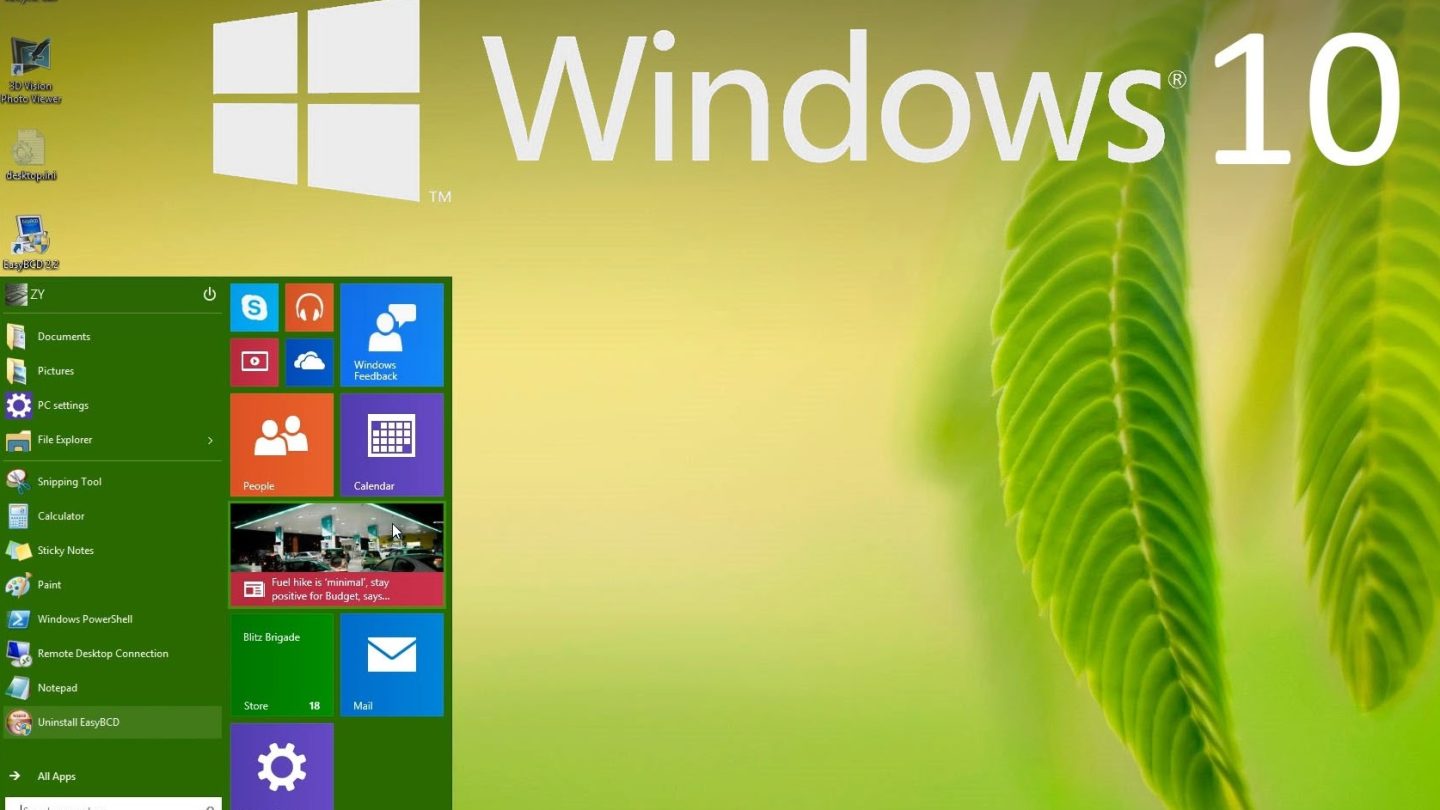 The recent release of Windows 10 largely looks like a resounding success. Not only has Microsoft’s latest OS already been downloaded by over 18 million users, but it’s also been well-received by both critics and end users. Especially after the questionable release that was Windows 8, Windows 10 is rightfully being lauded for being a much needed step in the right direction.

Not everyone, though, is thrilled about some of the changes Microsoft implemented in Windows 10. Chief among them, Mozilla CEO Chris Beard recently took Microsoft to task for what he calls a “very disturbing aspect of Windows 10.”

DON’T MISS: The one Windows 10 tweak every user needs: ‘GodMode’

The root of Beard’s displeasure is lies in the fact that Windows 10 makes it somewhat complicated for users to retain their web browsing preferences. As noted by ReadWrite, opting for the “express” setting while installing Windows 10 effectively “wipes out user defaults and file associations, leaving behind Microsoft’s own applications.”

So more often than not, the end result is that Microsoft’s Edge browser takes hold no matter what the default web browser happened to be previously. Interestingly enough, Beard adds that Mozilla actually reached out to Microsoft to discuss the issue, an overture which Beard notes was  ultimately fruitless.

In an open letter published on Mozilla’s blog, Beard writes in part:

We appreciate that it’s still technically possible to preserve people’s previous settings and defaults, but the design of the whole upgrade experience and the default settings APIs have been changed to make this less obvious and more difficult. It now takes more than twice the number of mouse clicks, scrolling through content and some technical sophistication for people to reassert the choices they had previously made in earlier versions of Windows. It’s confusing, hard to navigate and easy to get lost.

Championing choice, Beard writes that Windows 10 is actually a step backwards. What’s more, Beard adds that Mozilla’s strong opposition to Windows 10 isn’t just because they happen to have a competing web browser. Rather, the company finds Windows 10 problematic because “there are millions of users who love Windows and who are having their choices ignored, and because of the increased complexity put into everyone’s way if and when they choose to make a choice different than what Microsoft prefers.”

In a statement on the matter, a Microsoft spokeswoman said that Windows 10 was designed to provide a simple upgrade experience for users.