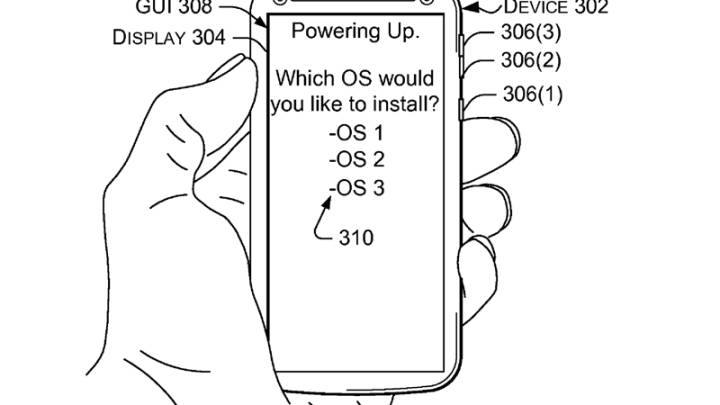 Earlier this year, Microsoft announced a seemingly strange partnership with Xiaomi for beta testing Windows 10 mobile. The company proved that it can easily install a Windows ROM on an Android device, suggesting in the future it might decide to compete against Google this way. Rather than launch new Windows hardware, Microsoft might one day provide just the software that would make possible installing Windows on any Android handset.

The software maker has yet to confirm such plans, but the company is toying with technology that will let users boot two operating systems on smartphones and tablets, something that’s not yet available on any device.

Microsoft’s technology would let phone makers preinstall multiple operating systems on a device in a compressed form, with the user able to select which operating system he or she would like to boot. For example, a phone could have Windows 10 and Android ROMs – though the patent doesn’t explicitly mention any of them – and users would be able to select which OS they prefer and perform a full install for one of them. There would also be the option of deleting the others.

It’s not clear at this time whether Microsoft is working with any OEMs to preload Windows 10 onto Android devices, but the invention clearly shows the company is thinking well outside of the box on making its mobile operating system more popular with smartphone users.