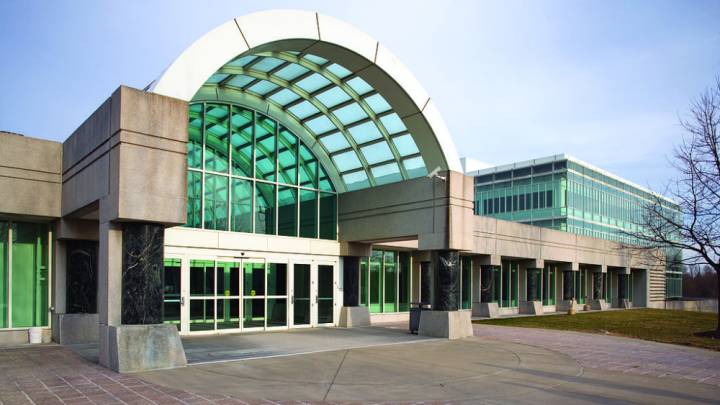 Airport security is supposed to prevent individuals with malicious intentions from entering or leaving a country, but that doesn’t mean all security measures used in airports are fool-proof. In fact, WikiLeaks has published not one, but two internal CIA documents that teach agents how to act and what to do in order to make sure they’re able to fool airport security while traveling from country to country using fake passports, and how to keep their cover intact in the process.

FROM EARLIER: If you forget to charge your phone, airport security might force you to leave it behind

One document details tricks needed for preventing secondary security checks that might occur from time to time, and surviving them if it happens. The document is filled with examples from actual CIA field work meant to help agents better prepare for future trips, as well as various examples on a per country basis.

Interestingly, the document highlights personal smart devices as well, including smartphones, iPods and other gadgets as a security risk for undercover agents. “Smart phones, iPods, and MP3 players, can pose a vulnerability to alias travel because of their requirement for subscriptions. If border control officials can establish a link between the device and the traveler’s true name, this could present a difficulty for someone traveling in alias,” the agency writes.

Basically, the document instructs agents to put up a complete show for airport authorities, from maintaining cover stories at all times by dressing, packing and acting according to the roles they’re supposed to play.

The second document specifically targets the EU Schengen space, which CIA agents also have to infiltrate undercover. It explains how airport checks work in the region.

Both documents can be downloaded by anybody interested in such practices (see source links below).

Even though the documents are rather old (September 2011 and January 2012, respectively), they offer plenty of details on the effort the CIA puts into making sure its clandestine operations aren’t put at risk by airport security checks.

At the same time, because WikiLeaks has just made them public, the documents will provide fugitives and travelers with malicious intentions tips on how to maintain their composure during checks.