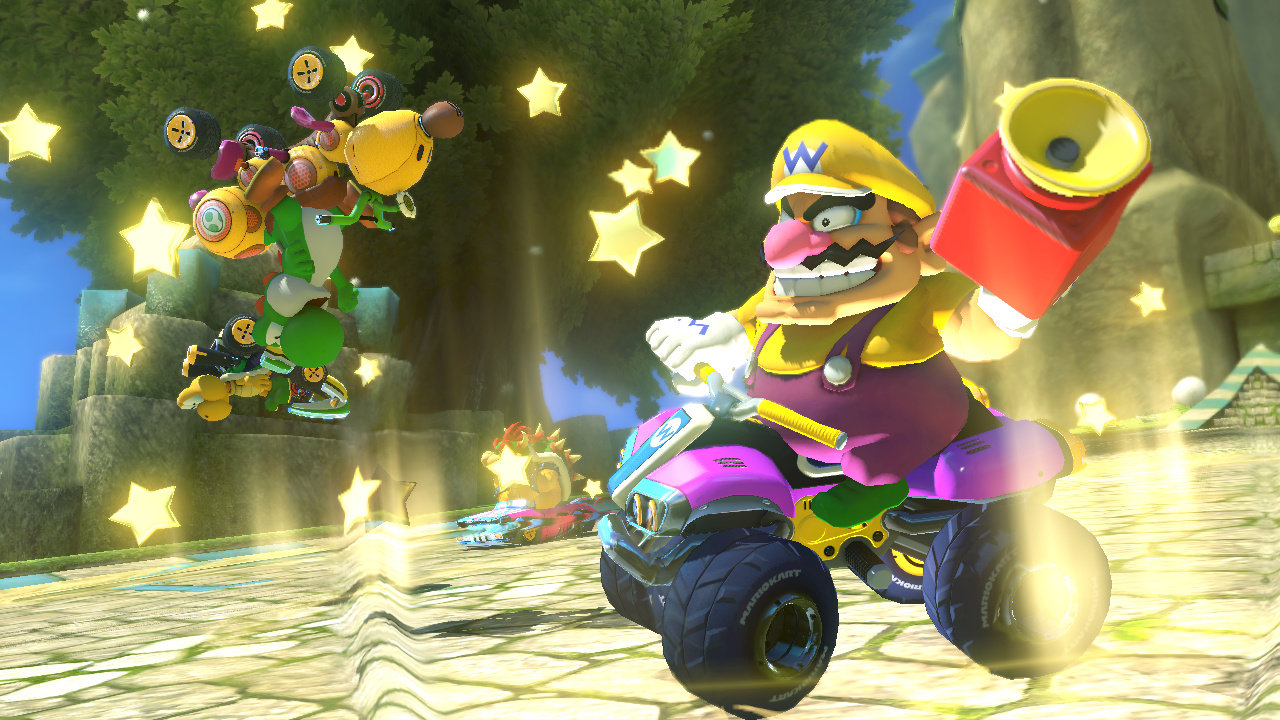 Maybe the Wii U isn’t doomed after all. Following the release of Mario Kart 8, the two most recent VGChartz weekly sales charts show that the Wii U sold more units than the Xbox One for the first time since Microsoft’s next-gen console launched last November. The latest NPD report confirmed that Mario Kart 8 had been the second best-selling game of the month, even with just two days on the market after releasing on May 30th, but the ensuing resurgence of hardware sales is an even more exciting trend for Nintendo.

Mario Kart 8 has been an equalizer for the Wii U. Nintendo lives and dies based on the quality (and quantity) of its first-party releases, but with a so few major titles releasing before the end of the year, we should expect to see several more peaks and valleys before Nintendo has a chance to stabilize with a more consistent release schedule in 2015.

microsoft Nintendo Wii U Xbox One