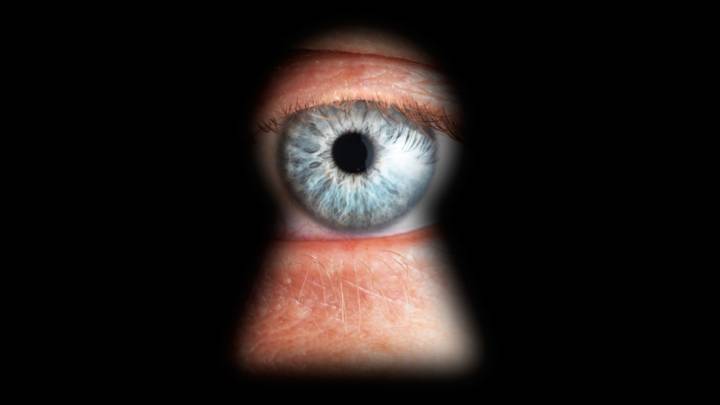 After Edward Snowden’s NSA leaks from last year, rumors circulated that Snowden used Lavabit, which at the time was a hugely popular secure email service. Soon after that, Lavabit founder Ladar Levison wrote that he was forced to decide between being “complicit in crimes against the American people or walk away from nearly ten years of hard work by shutting down Lavabit.” He decided to shut Lavabit down, and he added ominously, “I wish that I could legally share with you the events that led to my decision. I cannot.”

Apparently he can now. In a post yesterday at The Gaurdian, Levison detailed what the 38 days of what sounds like legal hell that lasted from the day federal agents knocked on his door to the day he shut Lavabit down. During the first two weeks, he was served legal papers seven times and talked with the FBI every other day.

He had trouble finding a lawyer, in part because he needed one with the proper technological and legal expertise, but also because he could not talk to anyone who wasn’t a lawyer about the case. At one point, he was ordered to appear in a Virginia courtroom in less than a day, more than a thousand miles from where he lives. It got worse, and he had to deal with arguments from the government that made no sense to him.

For example, “the government argued that, since the ‘inspection’ of the data was to be carried out by a machine, they were exempt from the normal search-and-seizure protections of the Fourth Amendment.”

And he writes that the prosecution argued “that my users had no expectation of privacy, even though the service I provided – encryption – is designed for users’ privacy.”

For the full account, definitely check out Levison’s post at The Guardian, which is linked in the source below.