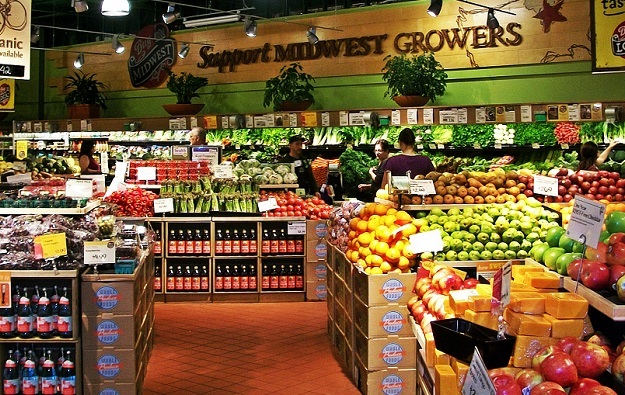 Whole Foods, or ‘whole paycheck’ as some comically call the supermarket chain, is well known for carrying fresh and organic food items at prices that will leave your wallet practically empty. As an arguably healthier alternative to more traditional supermarket chains, it’s not a surprise that Whole Foods is on the pricey side. But what is surprising is that Whole Foods may be guilty of knowingly overcharging for pre-packaged foods that are priced according to weight.

According to the New York City Department of  Consumer Affairs (NYDCA), investigators recently determined that Whole Foods has been inflating the labeled weight on many of its supermarket items, from meats and vegetables to seafood and baked goods, thereby overcharging consumers in the process.

NBC New York reports that the NYDCA “tested 80 different pre-packaged products and found that all of them had mislabeled weights.” And while slight variations in weight are to be expected, the testing found that 89% of all tested packages weighed more than the maximum “amount that an individual package can deviate from its actual weight, as set by the U.S. Department of Commerce.” In one of the more egregious examples of overpricing, investigators found that a package of coconut shrimp was $15 more expensive than it should have been.

“Our inspectors tell me this is the worst case of mislabeling they have seen in their careers,” DCA Commissioner Julie Menin said regarding the investigation.

The DCA labeled Whole Foods’ conduct a “systematic problem”, noting that some packages aren’t even weighed but are rather marked with the same weight as similar items.

Whole Foods has responded to the allegations and, naturally, denies any wrongdoing.

“Despite our requests to the DCA, they have not provided evidence to back up their demands nor have they requested any additional information from us, but instead have taken this to the media to coerce us,” Whole Foods spokesman Michael Sinatra said on the matter.