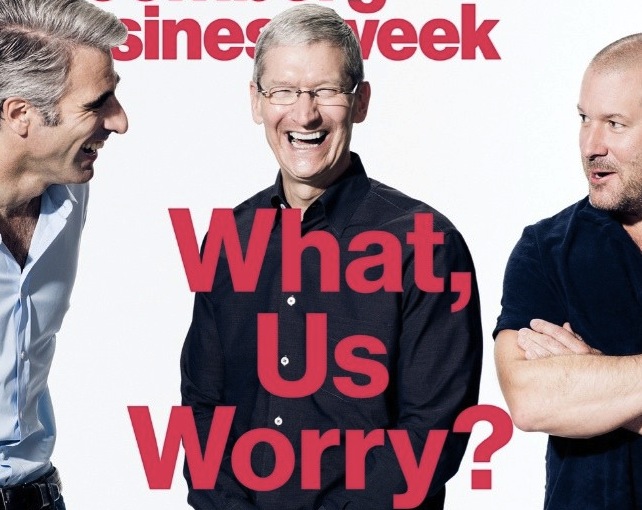 Do you love working long hours, spending a lot of time away from your family, and dealing with insanely demanding bosses? If so then there’s a little company in Cupertino that just might be the perfect place for you to set up shop.  Via 9to5Mac, two former Apple managers recently published a podcast where they talked about their experiences working for the company and what becomes very clear very quickly is that working at Apple probably isn’t for everyone.

RELATED: Apple designer walks away from job, dishes dirt on what it’s like to work there

Don Melton, Apple’s former Director of Internet Technologies, and Nitin Ganatra, its former Director of iOS Apps, start off their podcast by describing how Sunday nights are work nights for everyone at Apple, which obviously isn’t something that would appeal to those of us who enjoy settling in for Sunday Night Football at around that time.

“This was especially worse after The Sopranos ended because for a while there, you could count on the hour that The Sopranos was on that Scott [Forstall] wouldn’t bug you ’cause he was watching The Sopranos,” explained Melton in a transcript provided by Ole Begemann. “And that was your reprieve. You could go to the bathroom, you could have a conversation with your family, you know, whatever. But after that… you were basically on until, like, 2 o’clock in the morning. How many times do you feel you got emails from him at 1:30 or 2:00?”

That said, both managers nonetheless said working at Apple was very fulfilling even though they were expected to basically always either be working or to start working at any time of day or night.

Read the whole transcript by clicking the source link below.