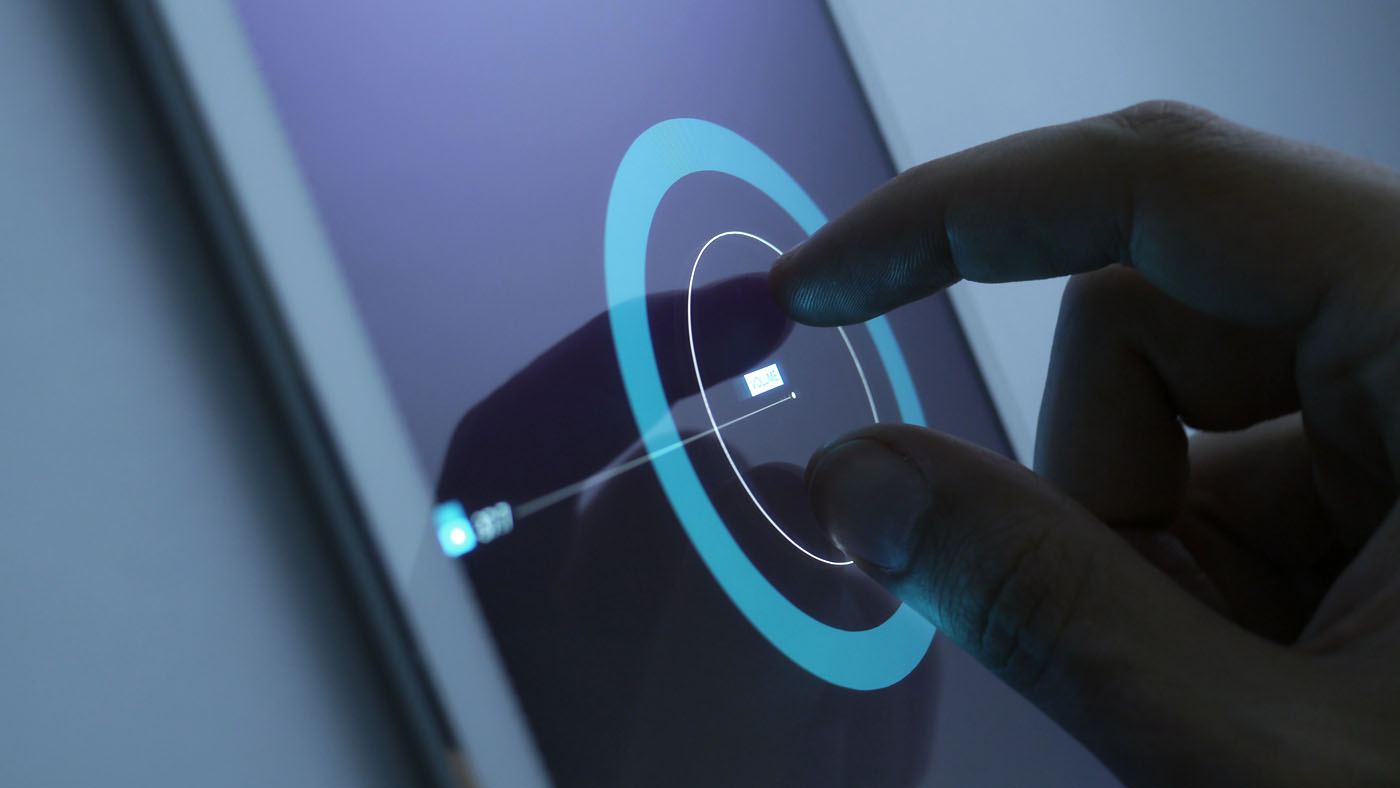 Touchscreen car displays are notorious for being terrible. Either the screen isn’t very responsive to touches or the interface is incredibly clunky. Of course, both Google and Apple are aware of this. Apple is working on iOS in the Car, a feature of iOS 7 that allows cars to tap into the music and navigation on iPhones. Google has also shown interest in bringing its OS to cars, with its announcement last month of the Open Automotive Alliance. Instead of waiting for these projects to come to fruition, Matthaeus Krenn, a designer from San Francisco, decided to make his own prototype car display. And while it’s not perfect, it sure is beautiful.

Krenn rejects the traditional paradigm of selecting buttons to press. Instead, almost all controls are activated using gestures.

This adaptive design reminds us of Jeff Han’s incredible demo of multi-touch in early 2007. To allow for more than four controls, users can select four more controls based on how far their fingers are apart.

While promising, all these gestures could result in a painful learning curve for drivers used to buttons. And there would need to be a way for drivers to select more than the eight possible controls. Still, this concept looks great and we hope Apple, Google and car manufacturers take a look.

The concept video is embedded below: