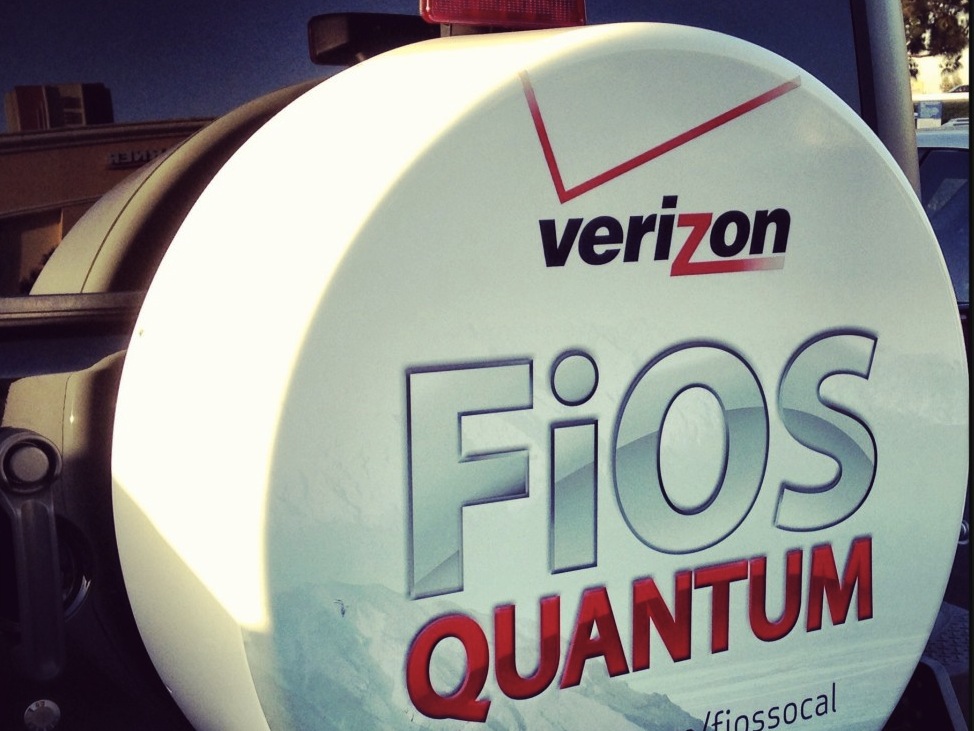 So now we know why Verizon decided to come out and accuse Netflix of essentially choosing to make its own traffic slow on its network — it seemingly wanted to preempt some more bad news in the most recent Netflix ISP rankings. Ars Technica notices that Netflix’s performance on Verizon’s FiOS network tanked by another 17% over the last month, which is a major embarrassment for Verizon given that it had already come to an agreement with Netflix months ago to improve the connections that Netflix used to send traffic through its network.

Overall, the average Netflix streaming speed on FiOS dropped from 1.9Mbps in May to a dismal 1.58Mbps in June, which is an even bigger drop in speeds from prior months, when streaming on FiOS dropped from 1.99Mbps in April to 1.9Mbps in May. By plunging all the way down to 1.58Mbps, Netflix’s streaming speed on FiOS is coming dangerously close to going below the 1.5Mbps threshold that Netflix says is the minimum recommended speed.

The huge drop in speeds is definitely a black eye for Verizon because Netflix streaming speeds on Comcast shot upward almost immediately after the two companies signed an agreement to give Netflix a direct connection to the network. Verizon apparently wasn’t ready to implement the upgrades and we might not see real improvements to Netflix performance across its entire footprint until the end of the year.