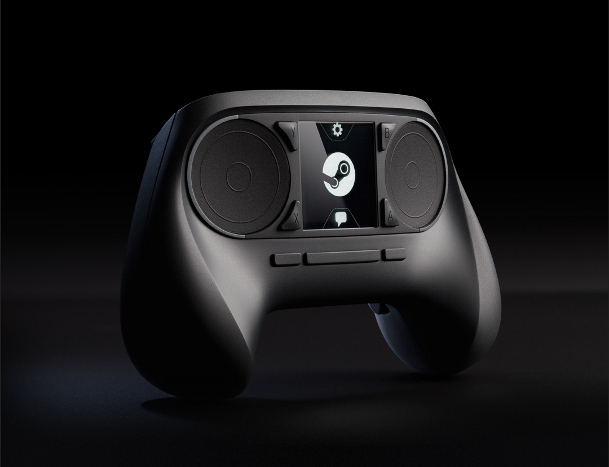 Valve has confirmed that it will release a software developer kit that will allow developers to work on a standard interface for virtual reality games in order for players to enjoy a seamless experience across devices and games, BBC has learned. The kit will be released at Valve’s Steam Dev Days conference that will take place in mid-January in Seattle. At CES 2014, the company and its partners have unveiled no less than 13 Steam Machine console prototypes, although neither one comes with virtual reality features.

The kit will be part of a broader software tool that will let developers create a standard interface for Steam Machine games as well, Valve designer Brian Coomer revealed. Apparently Valve spent a lot of time making the Steam Machine think that the player employs a mouse and keyboard combo for games, no matter what actual controller the player actually uses. Coomer said that the same level of abstraction applied to a Steam Controller will also be needed for virtual reality headsets in order for them to become “ubiquitous.” With a standard interface in place, players will not have to re-configure control setups every time they swap games.

At the same event, Valve is expected to unveil a prototype of a virtual reality headset of its own. “There’s also technology in development at Valve based around head-tracking and headset manufacture and design,” Coomer said. “We are working with other companies right now but we have not made any specific announcements”