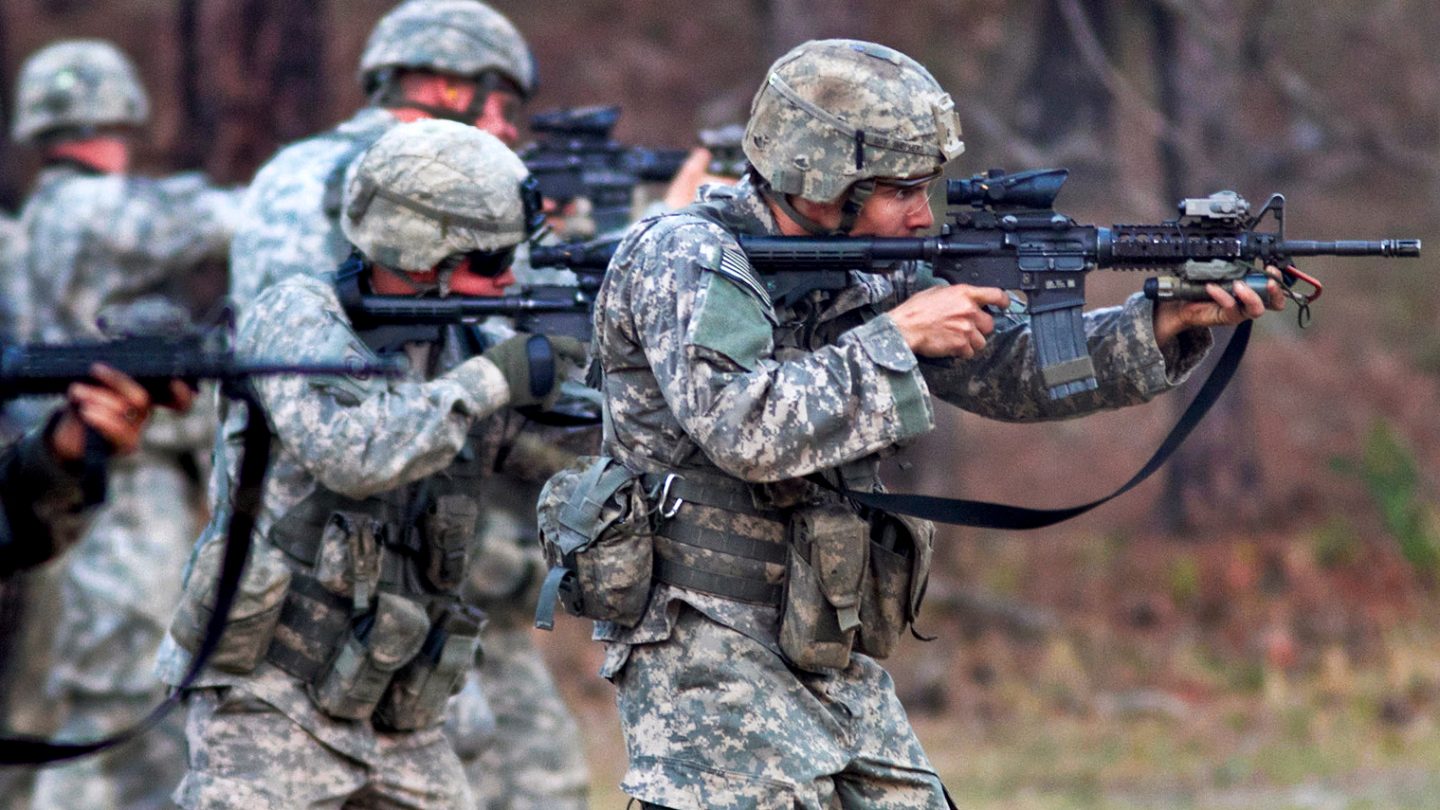 The military may have a potent new weapon in its arsenal, but it doesn’t involve state-of-the-art hardware or phenomenal firepower. The U.S. Army has successfully used a desktop computer to determine what target image a soldier was thinking about.

The experiment took place at an Army research facility known as “The MIND Lab” located within Aberdeen Proving Ground, Md. Cognitive neuroscientist Anthony Ries decoded a soldier’s brain signals by hooking him up to an electroencephalogram – a device that reads brain waves.

Related: A next-gen helicopter for the next US president

The soldier sat in front of a computer looking at images that flashed up on screen, at a rate of about one per second, according to a statement released by the Army. There were five categories of images – boats, pandas, strawberries, butterflies and chandeliers. The soldier was asked to choose one of the categories, but keep the choice to himself.

The soldier did not have to say or click anything, but was asked to count, in his head, how many images he saw that fell into the category he had chosen.

“When the experiment was over, after about two minutes, the computer revealed that the Soldier had chosen to focus on the ‘boat’ category,” explained the Army, in its statement, noting that the soldier’s brain waves were analyzed. “When a picture of a boat had been flashed on the screen, the Soldier’s brain waves appeared different from when a picture of a strawberry, a butterfly, a chandelier or a panda appeared on the screen.”

Ries said that the technology could be useful to the intelligence community, which often has to analyze vast quantities of image data. Brain waves, or “neural signals” could be used to quickly identify targets of interest, he explained. “What we are doing is basically leveraging the neural responses of the visual system,” Ries noted, in the statement. “Our brain is a much faster image processor than any computer is. And it’s better at detecting subtle differences in an image.”

The neuroscientist explained that a large image, for example, could be cut into smaller sections, or “chips,” which are then flashed onto an intelligence analyst’s screen. “The analyst sits in front of the monitor, with the electroencephalogram on measuring his brain waves,” Ries added. “All the little chips are presented really fast. They are able to view this whole map in a fraction of the time it would take to do it manually.” Recognition responses would then be measured to determine when something is deemed important.

Ries and his fellow researchers are also working  to incorporate eye movement into their work, running an experiment whereby a soldier used his eyes to direct a bubble in a computer game.

“One thing we have done is instead of having people view images at the center of the screen, we’re leveraging eye-tracking to know whenever they fixate on a particular region of space,” he said. “We can extract the neural signal, time-locked to that fixation, and look for a similar target response signal … you can present an image and the analyst can manually scan through it and whenever they fixate on an item of interest, that particular region can be flagged.”