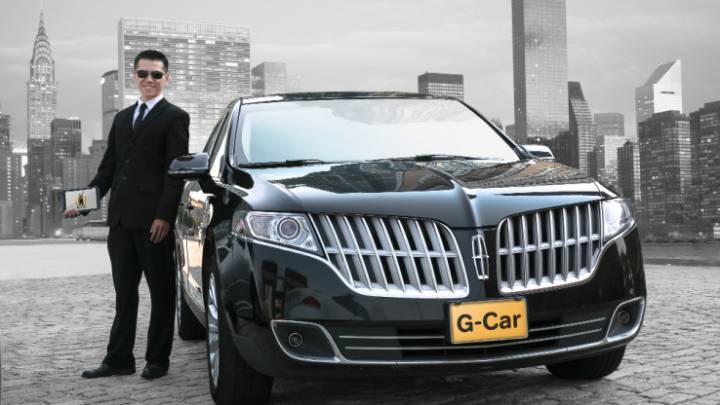 Technology blogs toss around the word “disruption” so frequently that in most cases, it has lost all meaning. Where Uber is concerned, however, the company’s on-demand car service is nothing short of disruptive. It’s a complete game-changer that has taxi companies up in arms, and for good reason: Uber is better and smarter.

As is always the case with true disruption, plenty of companies are chasing Uber in an effort to get in near the ground floor. Some will flourish and others will ultimately fail, but consumers stand to benefit along the way. Case in point: Gett.

It’s a tale as old as time. When a company launches a revolutionary new product and finds success, other companies launch rival products and attempt to undercut the original. Such is the case with Gett, which offers a dirt-cheap on-demand car service in New York City with plans to expand to other markets.

We’re not sure how sustainable Gett’s model is, but for the time being it stands to save you a ton of money compared to Uber.

Like Uber, Gett offers a smartphone app you can use to call a black car at any time. The key difference between Gett and Uber, however, is that Gett offers deeply discounted flat rates and you know exactly how much your ride will cost before you get into the car.

Uber rates rides much like a taxi service, and your fee increases the longer you’re in the car.

Making the service even more attractive, Gett announced this week that it is slashing its rates by a monstrous 25%, as The Observer reported. Most interestingly, the company won’t be decreasing the amount of money drivers earn at all.

Of note, the company had been offering flat $10 rides between any two points in New York City, or from New York City to the surrounding area. That rate is no longer valid on rides outside of the city, but you’ll still get a flat rate once you enter your destination in the app.