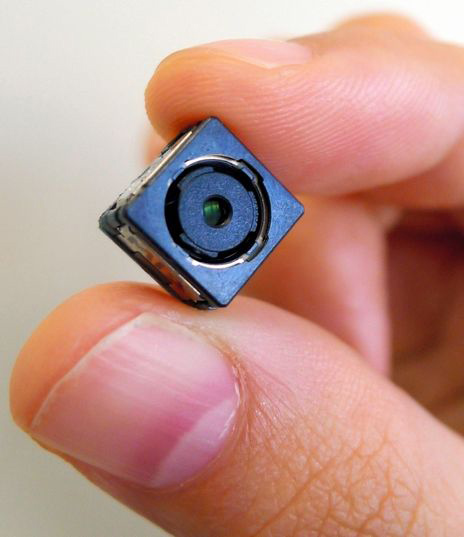 Cramming more megapixels into a smartphone with the thickness of a pencil is not the future of mobile picture-taking. Smartphones have hit a threshold where 8-megapixels is more than enough for taking crisp still shots and 1080p HD video. Many smartphones even perform decent under low-light conditions. But according to the Asahi Shimbun, Toshiba (TOSBF) has a new camera module that could change the way we take photos on smartphones anda tablets, forever.

Toshiba is reportedly shopping around an image sensor with Lytro-like capabilities, where the point of focus can be adjusted after the picture has been taken. To boil it down: the camera takes 500,000 small images, each with a different area in focus, and then combines them into a large photo where the focus can be changed later. The module is also capable of doing the same for videos.

The company is reportedly planning to sell the camera module “by the end of fiscal 2013” and is looking to gather interest from other mobile device makers to implement it into smartphones and tablets.