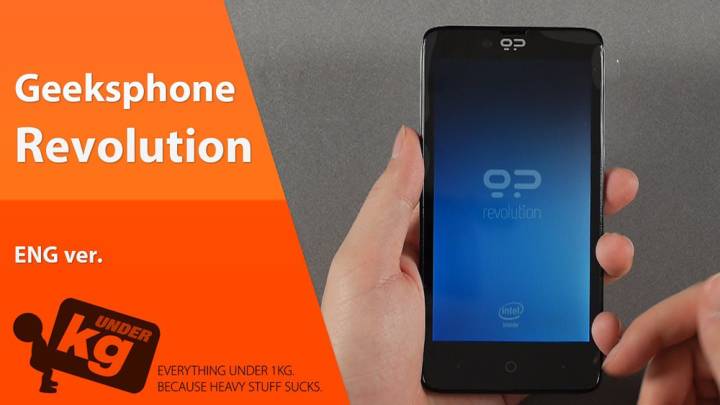 We live in an age of miracles for true connoisseurs of awful phone names. We have always been able to enjoy spectacularly dumb handset branding, but right now the industry is entering a new era with particularly impressive creativity and vigor. Here are the three worst phone names of all time:

1) A new smartphone that is capable of running both Android and Firefox operating systems is now rolling out in Europe. This is exciting. But not as exciting as the name of the device: Geeksphone Revolution.

What makes this choice compelling is that “Geekphone Revolution” would have been bad enough… but some intern on a coke binge added a grating “s” just to make things that extra bit more annoying.

2) Using “Prestigio” as a base is a great start — it’s an annoying faux Italian/Spanish word that makes any name a little dumber. But building from that base to the crescendo of “Prestigio MultiPad 4 Quantum 9.7 Colombia” is just stunning.

Here, we have a dizzying word-number-word-number-word roller coaster, a capital letter thrown in a middle of a compound word, badly outdated usage of “quantum” and a random country name associated with drug cartels and extreme violence.

3) All verykool models are veryannoying. But the veryworst is a model called “verykool R80L Granite II.”

In many ways, this is the Holy Grail of stupid device branding. It combines inappropriate lowercase letters, indefensible compound words, indecipherable code usage and Latin/Roman numeral blending. And of course, there’s always the “k” in “kool” to add the icing on the cake.

This is a work of raw, unhinged genius.