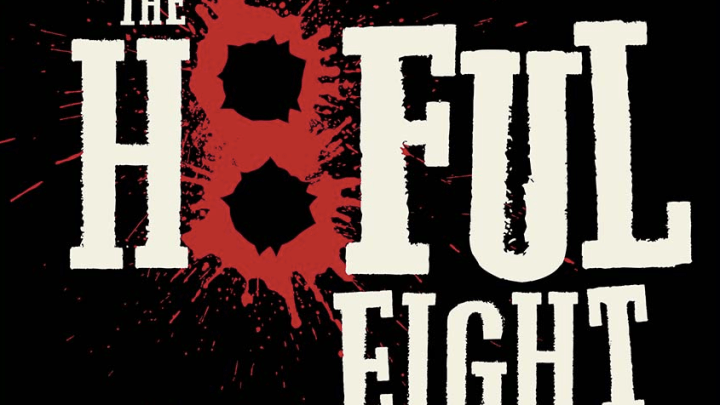 As with any Tarantino flick, there’s been plenty of drama surrounding The Hateful Eight, but not for the reasons you might suspect. Shortly after Quentin Tarantino revealed in January that he would be working on another Western, the script for the film leaked online. Tarantino was so furious that he considered canceling the project altogether and writing a novel instead.

A few months later, the frustration had finally subsided and the filmmaker confirmed he would be making The Hateful Eight after all. Last week, Slashfilm was the first to report that the first teaser trailer for the movie would be attached to Sin City 2, but would not appear online. In a fateful turn of events, the trailer made its way online this Wednesday.

It’s only a teaser, so you’re not going to see any actual footage from the movie (filming isn’t set to begin until early next year), but you will learn the names of the eponymous hateful eight and possibly the most vague plot description to ever appear in a trailer. Nonetheless, it is a pretty great trailer.

Here’s hoping that the leak isn’t enough to make Tarantino cancel the movie again. Check out the full, grainy trailer below.