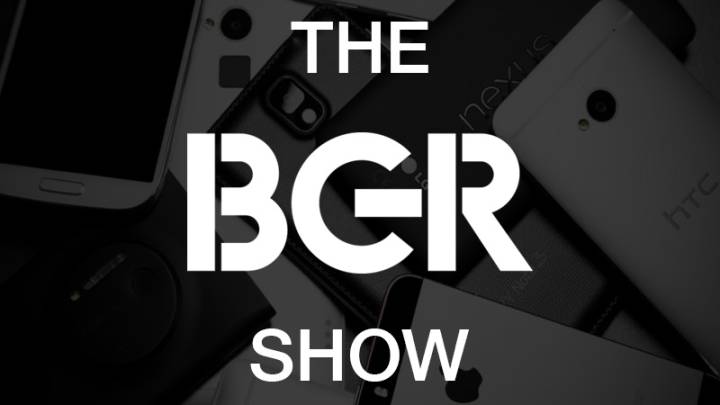 In case you missed it, Apple hosted a little get together on Wednesday and announced some new stuff. It was kind of a big deal. The new iPhones look terrific, the Apple TV could be the early stages of a major sea change, and the iPad Pro further bridges the gap between tablet and PC. But when everything was said and done, Jonathan and Zach were left with some big questions.

So, they did the only thing that made sense: They cracked open a bottle of Blanton’s on Wednesday evening and recorded episode 21 of The BGR Show podcast.

Huge thanks to Casper for sponsoring our show this week! Jonathan has been sleeping on a Casper mattress for a couple of months and it’s the best mattress he’s ever tried. Better than all of his previous foam mattresses, which each cost well over double the price of a Casper.

The best part is Casper mattresses start at $500 and you can get $50 off your order by visting casper.com/bgr and using the discount code BGR at checkout.