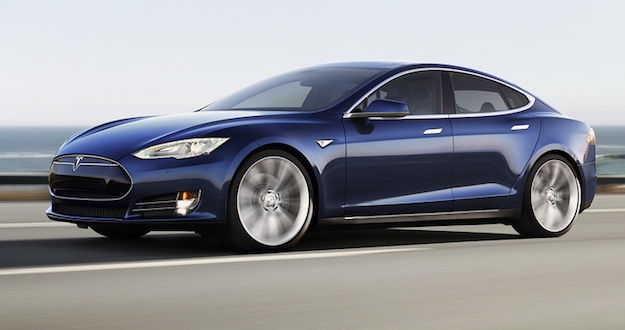 Elon Musk recently took to Twitter to counteract Consumer Reports’ bombshell of a report in which it withdrew its recommendation for the Tesla Model S. As a quick refresher, the report said it could no longer recommend that users buy Tesla’s electric and luxury sedan on account of reliability issues it discovered while surveying 1,400 Model S owners.

The report claimed that a number of users voiced a wide array of complaints that encompassed everything from drivetrain problems to issues with the car’s 17-inch center digital console.

In an effort to address the report head-on, Musk tweeted that many of the issues Consumer Reports encountered were present in older production models that the company has since addressed.

In a broad sense, one of the problem with Consumer Reports is that it doesn’t often provide an appropriate context for its stories. As one reader on Reddit pointed out, “the Tesla wasn’t the only high-performance vehicle that fell below average in reliability. Others include the BMW X5 and 5 Series, and the Chevrolet Corvette.”

While Consumer Reports likes to position itself as a bastion of objectivity, it does have a tendency to slightly tweak headlines and the angles of their reports in order to generate a few small waves of controversy in order to draw a bit more attention to its publication.

Now this isn’t to say that the Tesla Model S isn’t without its faults. Indeed, there are some Model S owners who have had to get their car looked at upwards of four times, sometimes within an 18 month time frame. But the funny thing is, most of these owners have indicated that they have no regrets about purchasing a Model S and that they’d definitely recommend it to a friend. What’s more, Tesla has arguably set a new bar with respect to automotive customer service. Does this negate any of the aforementioned reliability issues? No, but it should be a part of the conversation.