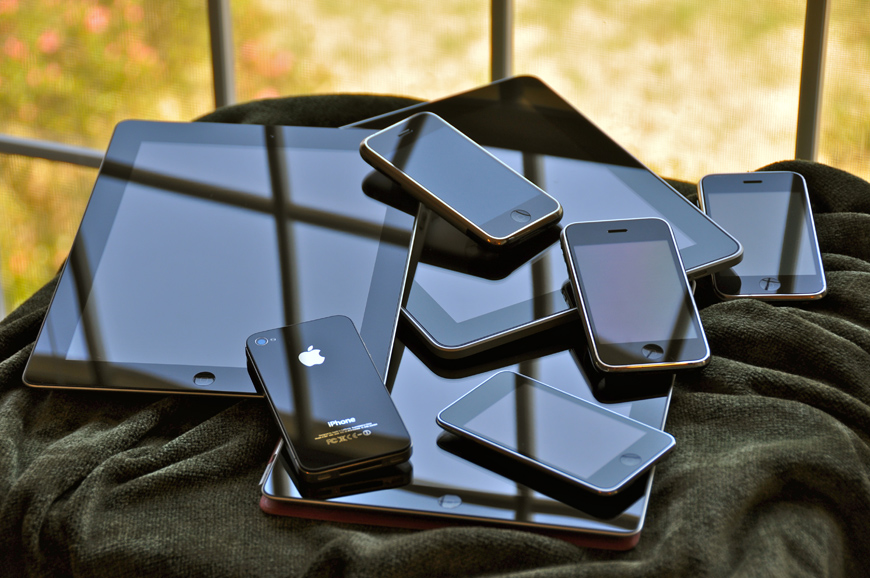 There are some clear signs that the iPad owner base os older than the iPhone owner base, such as the stronger popularity of bingo and hidden object games on the iPad. Now, a new comScore study provides some interesting numbers about tablet and smartphone demographics. According to comScore, 14% of tablet owners are older than 65, while just 8% of smartphone owners fall into that category. For the 55+ age-range, the split is 29% – 20%. This is a surprisingly big gap considering that more than 50% of American mobile phone users now have smartphones. It appears that there is still some resistance towards smartphones among older consumers, while tablets may be viewed as an easier alternative to PCs and laptops.

High monthly smartphone bills prevent low-income households from buying smartphones, while a Wi-Fi-enabled, $200 tablet can be a great alternative to a $500 laptop.

These numbers are particularly interesting as Android vendors keep pushing the prices of tablets below the $200 price point in 2013. It could well be that the sub-$200 tablet market will deliver far stronger growth than more expensive tablets and the entire smartphone category during 2013. These figures also seem to imply that smartphone vendors have failed to crack the code of reaching out to lower-income and older consumers.

There is considerable pent-up demand for smartphone plans that are cheaper than what AT&T (T) and Verizon (VZ) are currently offering. Is any U.S. carrier with reach willing to seriously address this issue?