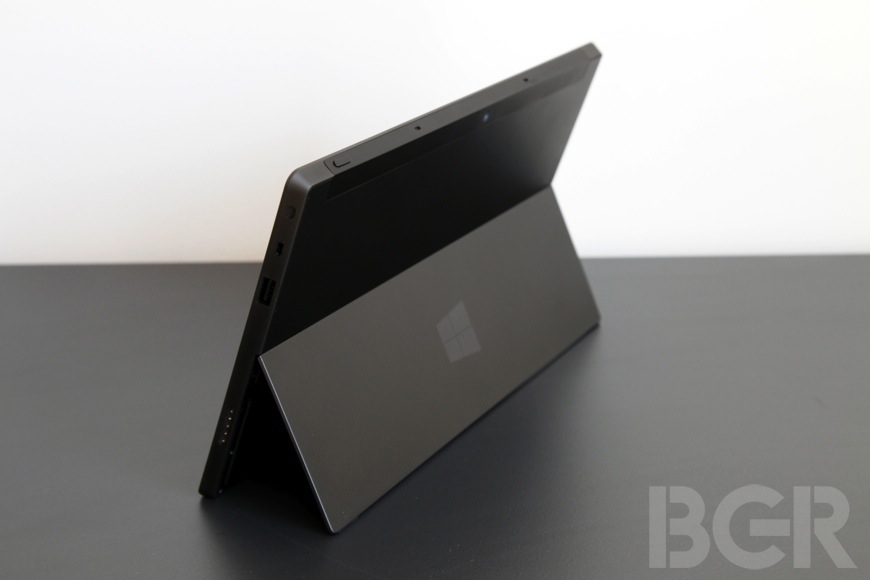 Microsoft (MSFT) has a lot riding on the success of Windows 8. And public’s reception of the Surface, the company’s first piece of Windows hardware, could dictate Microsoft’s future as it shifts to a position more closely resembling that of rival Apple (AAPL) — one where it can more closely control every aspect of the hardware and software  it produces. According to a recent Wall Street Journal interview with Microsoft CEO Steve Ballmer, however, Microsoft’s Windows 8 and Surface launches weren’t anything spectacular.

When asked by the Journal’s Shira Ovide how the public received Windows 8 and the Surface tablet after their first few days of availability, Ballmer is quoted as having said, “Numerically there’s not really much that’s interesting to report.”

Ballmer continued, “If you were to call the retailers, they would say, ‘Hey, off to a very good start.’ We’re out of stock a lot of places on touch [screen] machines. I was at a dinner in San Francisco last week, and I brought out this beautiful, very thin [touch-screen] laptop, and they said, ‘Wow, I never thought touch could be valuable and important in a laptop.’ ”

The chief executive went on to say that while Microsoft is indeed evolving, it is not looking to completely adopt Apple’s business model. “We like our model, as we are evolving it,” Ballmer said. “In every category Apple competes, it’s the low-volume player, except in tablets. In the PC market, obviously the advantage of diversity has mattered since 90-something percent of PCs that get sold are Windows PCs. We’ll see what winds up mattering in tablets.”