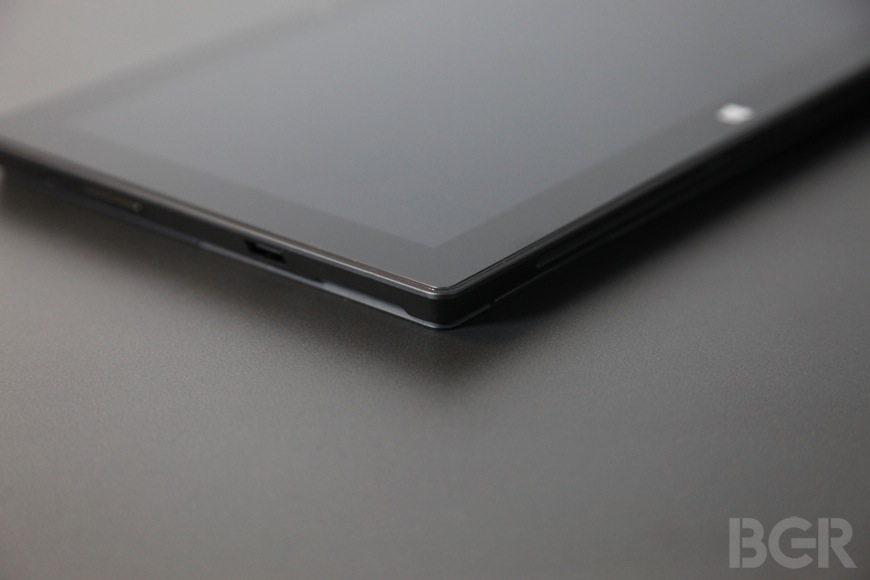 iFixit on Thursday published a list of the best and worst tablets based on their respective repairability scores. While no slate scored a perfect 10, the company found that the Dell (DELL) XPS 10 was the easiest tablet to repair thanks to its accessible case, color-coded screws and labeled cables. At the bottom of the list was Microsoft’s (MSFT) Surface Pro and Apple’s (AAPL) iPad and iPad mini. The Surface Pro scored a 1 out of 10 and was said to be difficult to open without shearing the display cables, while the iPad scored a 2 out of 10 for its excessive amounts of adhesive. The Surface RT didn’t fare much better and scored a mere 4 out of 10, compared to Android tablets such as the Nexus 7, which scored a 7 out of 10, and the Galaxy Tab 2 7.0, which garnered at score of 8 out of 10.