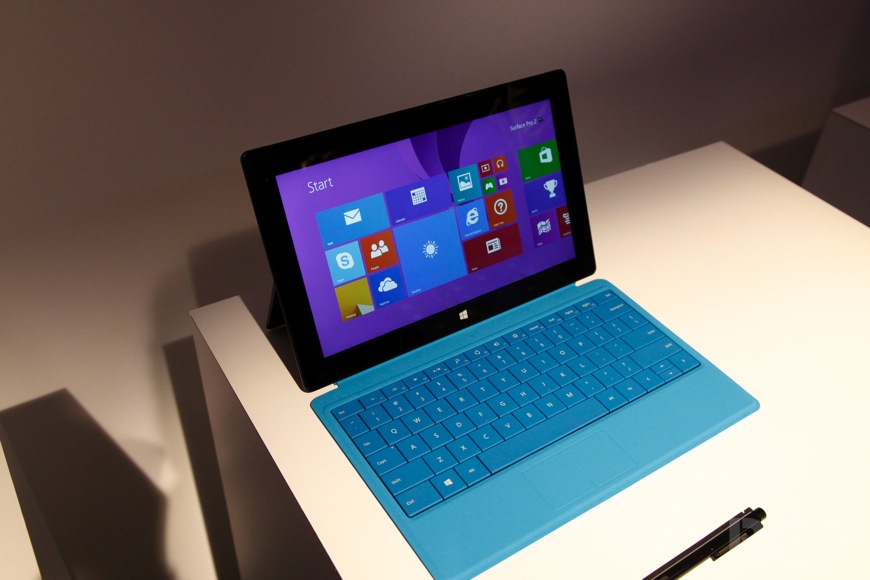 The rumored Surface Mini Windows tablet that wasn’t introduced alongside the new Surface 2 and Surface Pro 2 earlier this year is still coming, a report from Chinese publication WPDang (via UnwiredView) claims, adding that some Kinect-like functionality will be included. Apparently the Surface Mini will be launched in 2014 and feature an 8-inch display with Full HD 1080p resolution and an Intel Bay Trail processor under the hood. Most interestingly, the Surface Mini is said to include face recognition and touchless control features, even though the bigger Surface 2 models lack such features.

The Surface Mini will be able to recognize the face of the user, as well as hand movements, which would be used to trigger certain actions. According to the Chinese report, the gesture support will work better than Samsung’s “Air Gesture” feature that’s available on the Galaxy Note 3. A special accessory, the Leap Motion Controller, already offers gesture-based interactions to PC an Mac users. A launch date for the Surface Mini is not available at this time, but the tablet may be launched in spring 2014.

A ZDNet report from late September said that Microsoft engineers have been moved from reassigned from Windows to Xbox One OS, in order to have the new console ready in time for its planned holiday 2013 release. The Xbox One has topped 2 million units sold, after launching only a few weeks ago in various markets. As for the second-generation Surface models, they have been sold out with Microsoft and some of its retail partners, with retail store employees suggesting that the products are actually popular with consumers.