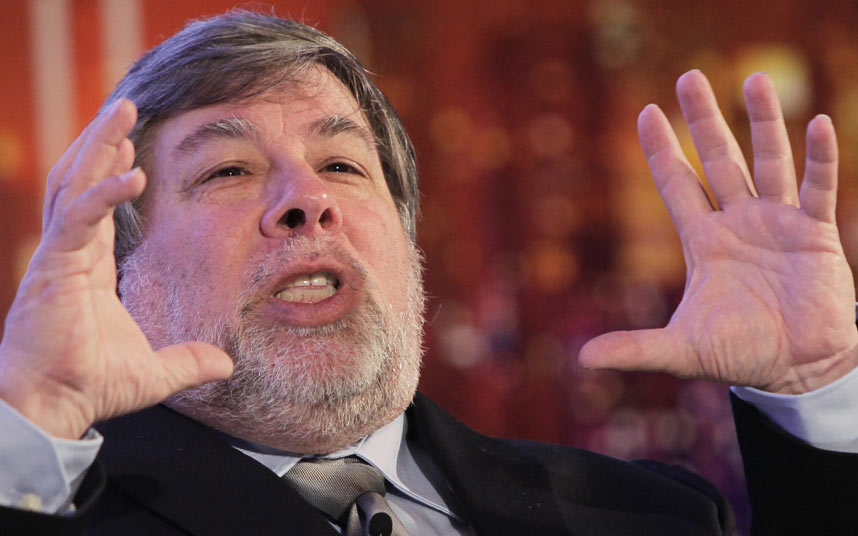 Even the biggest Apple haters out there would have a tough time denying Steve Wozniak’s designs for the Apple I and the Apple II were nothing short of revolutionary in the development of person computers. With this in mind, you should really check out a new video that Bloomberg News has posted in which they give Wozniak an ancient Apple I computer and let him tinker with it while reminiscing about the design choices he made when he built the machine back in the 1970s.

RELATED: Woz dispels one of the biggest myths about the early days of Apple

Looking at the computer’s motherboard, Wozniak said that he designed it himself because “I wanted the chips in the ultimate perfect position.” Wozniak says that during one period he had been working on the Apple I until 4 a.m. every night for two weeks in a row before he noticed a design flaw that didn’t kill the computer but did make it suboptimal compared to what it could have been. He proceeded to scrap all of his previous work and redesign the board from scratch to make it more efficient.

“It had to be artistically perfect to me because it represents yourself when you do a great design,” Wozniak explained.