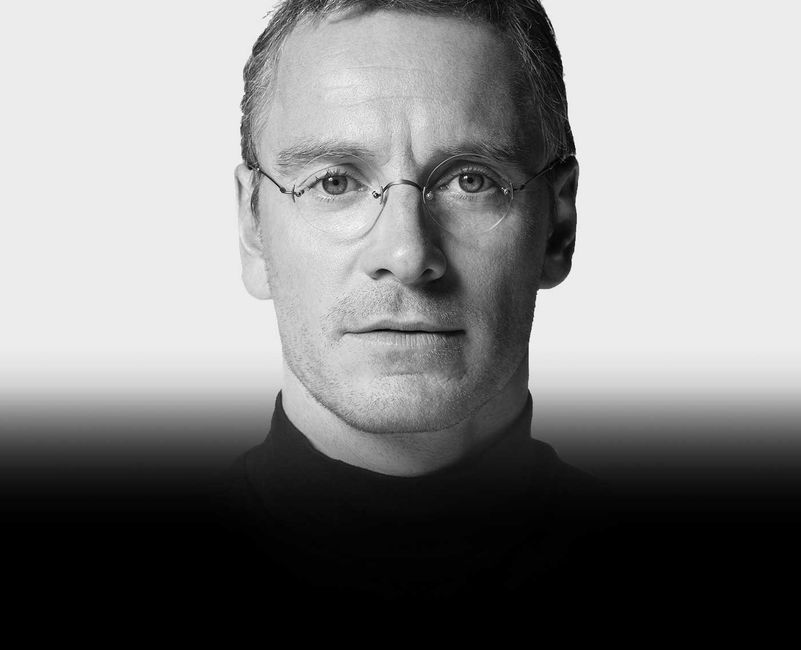 When Amy Pascal allowed “Steve Jobs” to leave Sony for Universal, the studio chief fretted that she had let a modern day “Citizen Kane” slip through her fingers.

The strikingly literate biopic about the Apple co-founder was brilliant she noted, but after Leonardo DiCaprio and Christian Bale passed on the title role, it lacked a major star, limiting its commercial prospects. In the end, Pascal, whose job was already threatened by a string of flops like “After Earth” and “White House Down,” couldn’t justify the risk.

Fast-forward nearly a year. Pascal is out of a job, “Steve Jobs” has debuted to rapturous reviews, and the film is a strong Oscar contender. It’s every bit as good as Pascal thought it would be, but the then Sony chief’s wariness also appears to have been entirely justified.

“Steve Jobs” was too brainy, too cold, and too expensive to make it a success. Moreover, Michael Fassbender, the electrifying Irish actor who replaced Bale as Jobs, lacks the drawing power to open the picture.

After racking up the year’s best per-screen average in its opening weekend and doing strong business in limited expansion, “Steve Jobs” hit a stumbling block in its national release. It debuted to a measly $7.3 million, only a little more than the $6.7 million that “Jobs,” a critically derided film about the iPhone father with Ashton Kutcher, made in its initial weekend. Going into the weekend, some tracking suggested that the picture would do as much as $19 million.

So what went wrong?

Universal believes that the picture can recover. Studio executives note that it is popular in major urban markets like San Francisco and New York, and argue that the film’s A minus CinemaScore means word-of-mouth will be strong. If it can stay in theaters until Golden Globe and Oscar nominations are announced, they believe it can rebound.

It’s still hard to see how the film turns a profit. The picture cost $30 million to make and at least as much to market. That means that “Steve Jobs” needs to do at least $120 million in order to break even. Given that the film is dialogue-driven and lacks a major star, its foreign prospects seem bleak. It’s almost entirely a domestic play, and so far it’s only made about $10 million.

For the full article visit Variety.com