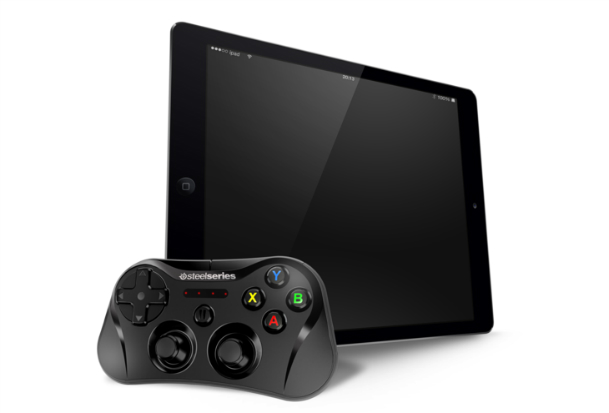 SteelSeries on Monday announced the Stratus Wireless Gaming Controller for the iPhone, iPad and iPod touch running iOS 7, which will bring a console-like gaming experience to iOS device users. The Stratus connects via Bluetooth 2.1 to iOS devices and offers single player or multiplayer support for up to four gamers connected to a single device. Furthermore, using AirPlay Mirroring, players can enjoy iOS games on big screen TVs hooked up to an . With this setup, iOS devices become actual video game consoles that can offer gamers a decent gaming experience.

The company says its new controller is the first one to be supported on iOS 7 ever. “We’re incredibly excited to be the first gaming peripherals to develop a standalone controller for iOS devices and are thrilled to see an abundance of high quality game titles rolling out from publishers everyday,” SteelSeries CEO Bruce Hawver said.

The controller features “a familiar console-style layout” including dual analog sticks, a D-pad, four action buttons and four shoulder buttons (all buttons are pressure-sensitive,) and offers battery life of about 10 hours of gameplay. The Stratus costs $99.99, or €99,99 depending on region, and can be pre-ordered at SteelSeries.com.