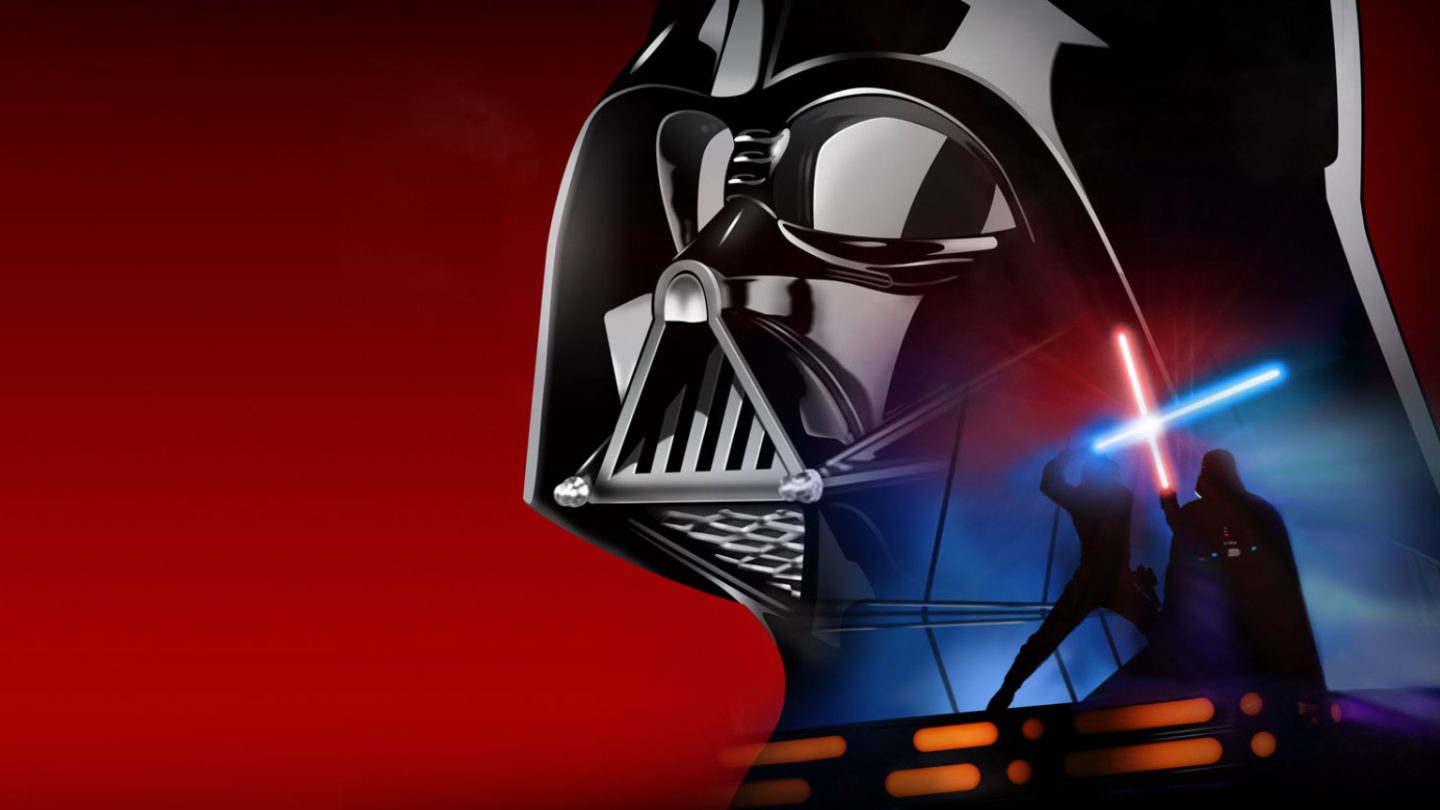 Starting this Friday, you’ll finally be able to download digital versions of the entire Star Wars film saga. This is the first time that both the original films and their prequels will be available to download in a Digital HD format.

“Since the debut of the first film nearly 40 years ago, Star Wars has become a worldwide phenomenon with legions of fans from every generation,” said Walt Studios president Alan Bergman.

“It’s only fitting that audiences enjoy this legendary saga and its many fascinating behind-the-scenes stories on a wide variety of platforms, and we’re very excited to finally bring all six films to Digital HD for the first time.”

Each of the films will also come with new special features including Star Wars: Discoveries from Inside and Conversations between the people who made Star Wars a reality. There will also be a curated selection of classic behind-the-scenes features from previous releases.

Here are all of the special features as listed on StarWars.com:

The full Digital Movie Collection will be available to download from various retail locations on April 10th.