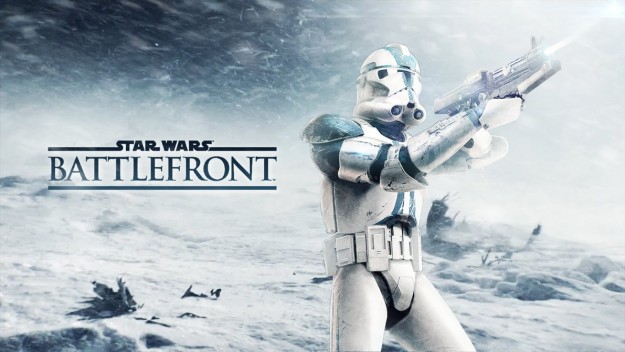 There are plenty of games worth getting excited about in the coming months, but none have quite as much impact as the reboot of Star Wars: Battlefront. At E3 last year, EA unveiled that the series would be returning soon, and promised to share more in the spring. Well, spring has arrived, and it looks like we’ll finally get to see Battlefront in action next month.

DON’T MISS: The latest Avengers: Age of Ultron trailer reintroduces all of our favorite heroes

On EA’s Star Wars page today, the publisher announced that Battlefront will be making an appearance during Star Wars Celebration, which takes place from April 16th-19th.

“We could not think of a better or more appropriate place to debut the game officially for the first time than the premier event that celebrates the Star Wars universe and the legions of fans who have fallen in love with it.”

We don’t know much about the game yet, but hopefully everything will start to come into focus in a month after we finally see gameplay footage for the very first time.