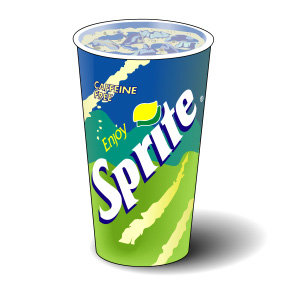 I’ve often wondered why anyone would jump on the social networking bandwagon at this point in the game. Really…how does one out-MySpace MySpace? Or even Facebook? That said, Coca-Cola has decided to enter the arena with their own version called “Sprite Yard.” It will target teens with cell phones and give them access to everything MySpace offers in a better way personal profiles, photo sharing, and online chatting. Assuming that anyone cares, which is difficult to suggest will happen, considering lack of affinity towards a brand such as Sprite (especially in that demo), there’s also the obvious risk of high data charges with no parent permission. Have fun with that, parents.