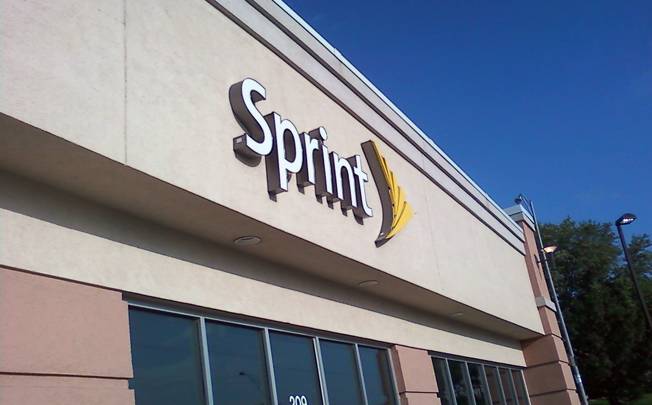 It took Sprint (S) a little longer than its rivals to get LTE services up and running, but the carrier has made admirable progress on getting the United States covered ever since its first launch this past summer. Sprint on Wednesday announced that it has deployed LTE to 49 markets over the past six months and is planning on several new launches for early 2013. In all, Sprint says it plans 150 new LTE launches “in the coming months,” an ambitious target that would go a long way toward helping the carrier catch up with rivals Verizon (VZ) and AT&T (T).