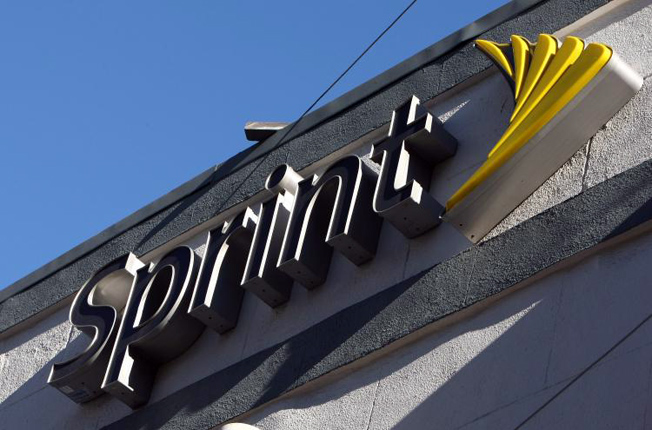 A top Clearwire (CLWR) shareholder is waging a proxy war in an effort to stop Sprint’s proposed takeover of the troubled wireless provider, AllThingsD reported. Sprint (S) is looking to acquire Clearwire for $2.97 per share, however Crest Financial, Clearwire’s largest minority shareholder, believes the offer undervalues the company and its spectrum. The Houston-based investment company hired a proxy solicitation firm last month to help it fight the deal, and also sued Clearwire and its board for breaching their fiduciary duties.

“The filing of Crest’s proxy statement is the next step in our ongoing effort to block Sprint’s unfair merger offer and we are optimistic that we can do so,” Crest General Counsel David Schumacher said in a statement. “We look forward to the SEC clearing our preliminary proxy statement so that we can begin educating Clearwire shareholders in earnest about the disadvantages of the Sprint offer and the alternative future for Clearwire and its valuable trove of wireless spectrum.”

In addition to its filing, Crest has asked the Federal Communications Commission to block the proposed takeover. The firm believes that “it would be better for Clearwire to remain a stand-alone company,” while at the same time “examining opportunities to consummate alternative transactions,” rather than accepting Sprint’s bid.