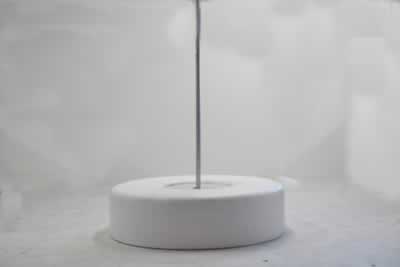 Strippers can get most men to do almost anything. Regardless of how stupid it sounds, every guy has been in a situation that they’d never do in a normal circumstance? No? Maybe it’s just us. Spammers are not usually associated with strippers, but they’ve now formed an uncommon team that basically gets you to work for the spammer. We’re all familiar with CAPTCHAs, those scrambled letter / number combos that many sites put in place to make sure you’re a human and not a bot. In their frustration to crack these, spammers are now playing to your desire to get you to help them. The premise is pretty simple: Virtual stripper “Melissa” shows up with a photo of herself, with a CAPTCHA that you must type in to be able to continue. Once done, you get a new picture, with more clothing removed. And so on. The clever part is that the CAPTCHAs you’re filling out are actually real versions from legitimate websites. By typing them in, you’ve now done the dirty work and are granting access to spammers that normally would’ve been locked out by said security. We would consider that pretty genius if it weren’t so frustratingly evil. Then again…that’s always been a fine line, particularly when strippers are involved.