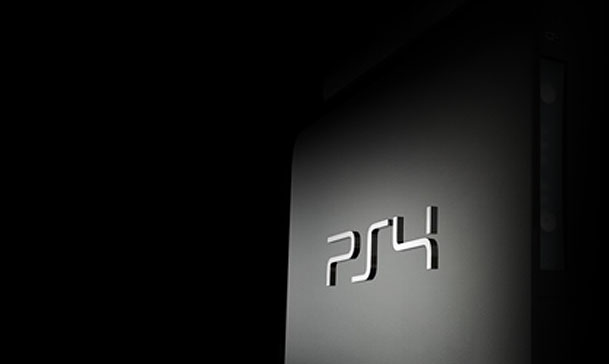 Fear not PlayStation 3 owners, Sony has confirmed that it has no plans to abandon its current console when the PlayStation 4 launches this holiday season for $399. Sony Japan president Hiroshi Kawano and Sony Worldwide president Shuhei Yoshida revealed in an interview with Japanese gaming magazine Weekly Famitsu, translated by Kotaku, that support for the PlayStation 3 will continue indefinitely and the company has “no intention of immediately shifting from the PS3 to the PS4.” Kawano noted that after seven years the console continues to “sell at a constant pace,” adding that there are also many upcoming titles are for the system.

“With the 2014 launch of our cloud service in the US allowing users to play PS3 games on the PS4, some people may switch consoles from the PS3 to the PS4,” Kawano said. “But that’ll be a gradual process, and to say ‘we’re releasing a new console, so trade in your old ones for it’ would be a maker’s ego talking, plain and simple.”

Yoshida spoke about the company’s decision to require a mandatory PlayStation Plus subscription fee for online play. The executive noted that the service, which had previously been optional, “requires a large investment of resources.”

“Considering the cost, to try to keep such a service free and consequently lower the quality would be absurd,” he said. “We decided that if that’s the case, then it would be better to receive proper payment and continue to offer a good service.”