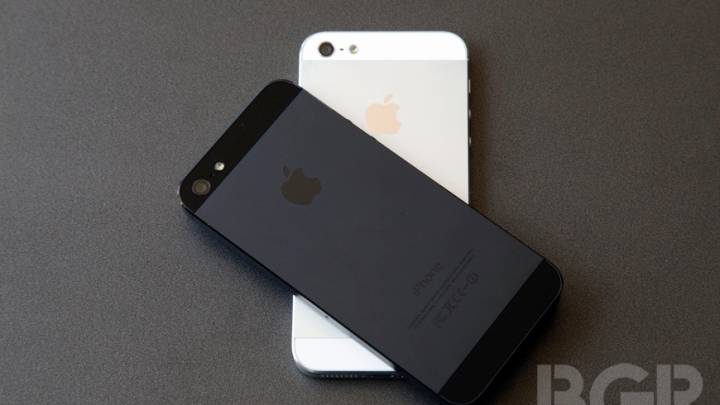 Few things present a bigger barrier to mobile advancements than battery life. Companies like Apple (AAPL) and Microsoft (MSFT) are spending billions on research and development and we can’t even imagine some of the exciting mobile technologies they have tucked away in their labs. Whether or not some of those technologies will ever reach the mass market depends in large part on whether or not battery technology improves enough to power them. According a new report, the future could be closer than we think.

Inefficiencies in RF power amplifiers, which convert low-power radio signals into higher-power signals, are blamed for much of the power loss in cell phones and other devices, and this new breakthrough could have a tremendous impact on the industry. Eta Devices is hoping to make its new technology commercially available beginning next year in LTE base stations before scaling the tech down to microchips at some point after that.