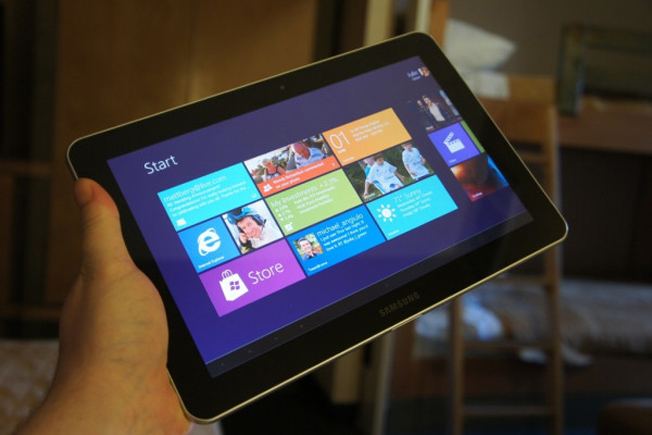 Details are still hazy at best, but Samsung might be preparing to ship a new Windows Phone. A listing for an unannounced Samsung smartphone with model number SM-W750V has appeared on Indian tech company Zauba’s website. According to the listing, the phone will feature a 5-inch display, and as SamMobile has deduced based on its 33,245 rupee ($540 USD) price, it will likely contain high-end specs comparable to Samsung’s other flagship phones. Samsung hasn’t been shy about the fact that it is exploring its options in terms of smartphone operating systems, particularly with the upcoming launch of Tizen. Releasing a Windows Phone would allow Samsung to spread its reach even further, and with Microsoft looming over the Windows Phone business, this could be good timing on Samsung’s part.