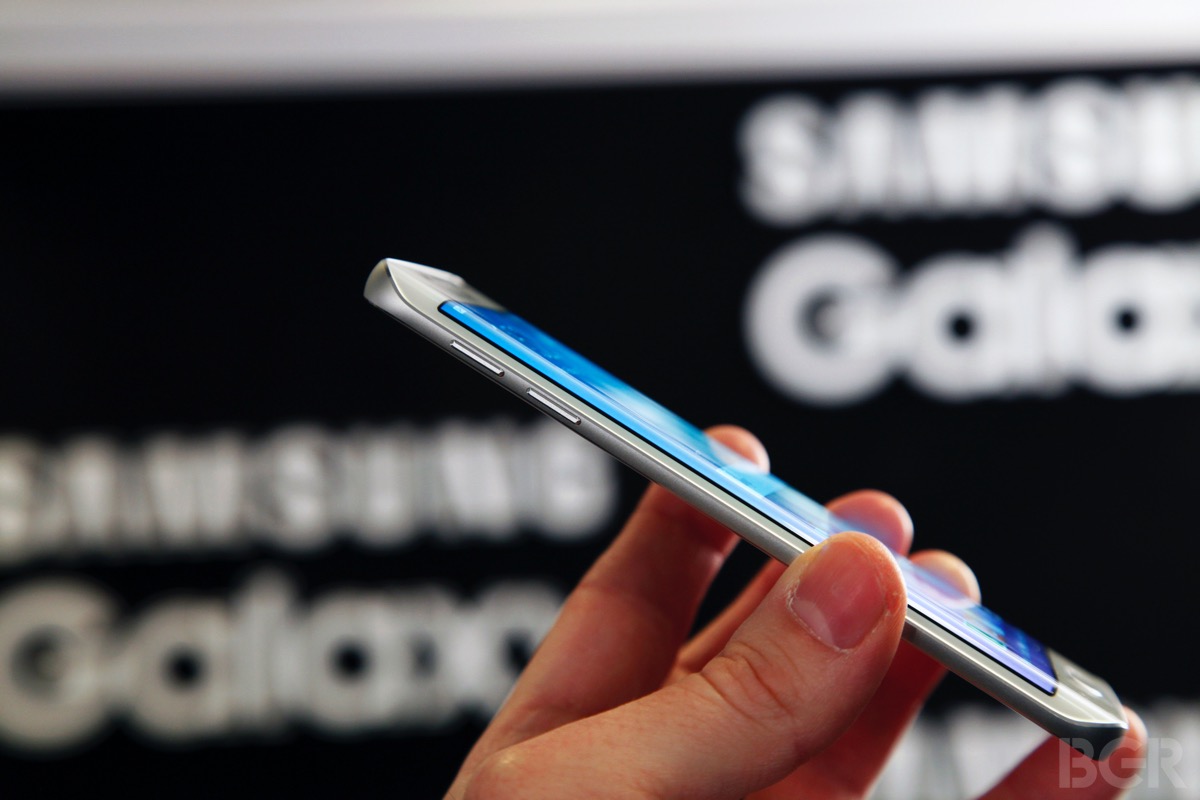 While Samsung is still the world’s most profitable Android smartphone manufacturer, that sadly isn’t saying much these days. In fact, the profitability of Samsung’s smartphone sales has continued to spiral downward even though the company has somewhat made up for this drop with increased smartphone component sales to rival vendors. Morgan Stanley’s latest survey of smartphone buying intention shows that there’s some good news and some very bad news for Samsung in terms of which brands consumers around the world are planning to buy next.

FROM EARLIER: Apple exec explains why company will never release a product like Microsoft’s Surface Book

Analyst Neil Cybart has posted some charts of smartphone buying intentions from Morgan Stanley’s survey. In the United States, we can see that Samsung is holding steady with 31% of smartphone buyers saying they plan to get a Samsung phone next.

Morgan Stanley's U.S. smartphone survey suggests Apple and Samsung are each holding their own. pic.twitter.com/3tMA3IoRyL

Things get very, very bad, however, when we look at the buying intention in the Chinese market where the popularity of Apple and Huawei has soared over the past couple of years.

As you can see, purchase intentions for Samsung in China have gone from 37% in 2013 to 24% in 2014 to just 15% this year. That’s obviously a very worrisome trend in the world’s largest consumer market and it’s a big reason why Samsung’s smartphone profits are way down.

In related news, FierceWireless brings us word that research firm TrendForce is projecting Samsung will actually post a year-over-year decline in smartphone sales for the first time ever this year.

“Samsung has lost much of its shares in the low-end to mid-range markets to Chinese competitors,” the firm writes. “TrendForce therefore anticipates that the vendor will see its first ever decline of annual smartphone shipments in 2015, with a 1% year-on-year drop and around 323.5 million units shipped.”

So while Samsung smartphone sales in the U.S. will likely remain at their current level, sales in China have fallen off a cliff with little hope of recovering in the near future.