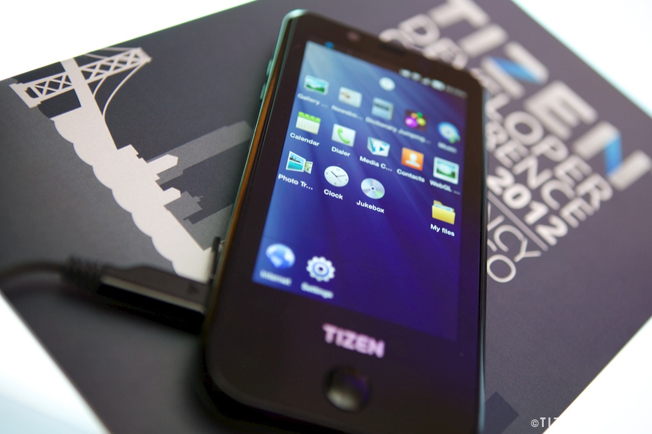 Like other vendors, Samsung has spent a great deal of resources and a tremendous amount of money making Android its own. Google’s popular platform is the most widely used mobile operating system on the planet by a huge margin, but we’re getting to a point where vendors’ Android phones barely resemble each other because of all these customizations. Building new features on top of Android will only take a company so far, however, and Samsung has long had plans to hedge its Android bet and launch smartphones powered by a new version of its own operating system. But after the debut of Samsung’s first Tizen smartphone was delayed from early 2013 to late 2013, Korean-language RBMen reports Samsung executives have stated that Samsung will not launch a Tizen phone this year. Samsung is seemingly still planning to take on Android with new Tizen phones next year though, and it will be interesting to see if the company really plans to put its muscle behind the new platform this time around.