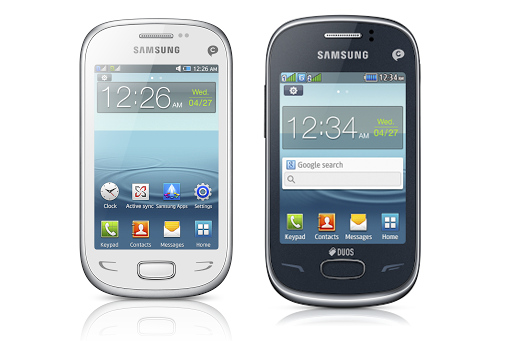 Samsung (005930) has already been mopping the floor with Nokia (NOK) in the smartphone market and now it looks as though it plans to attack Nokia’s turf in the feature phone market as well. Samsung on Thursday announced the REX series, a new line of feature phones that are stylishly designed to look like cruder versions of the Galaxy S III, and that run on a Java-based operating system with Samsung’s own TouchWiz interface on top.

The new phones will be directly competing against Nokia’s Asha cell phone line that has helped the company hold onto second place in overall mobile phone shipments even as its smartphone business has been getting hammered by Samsung and Apple (AAPL).

Samsung has not announced any pricing or release dates yet.